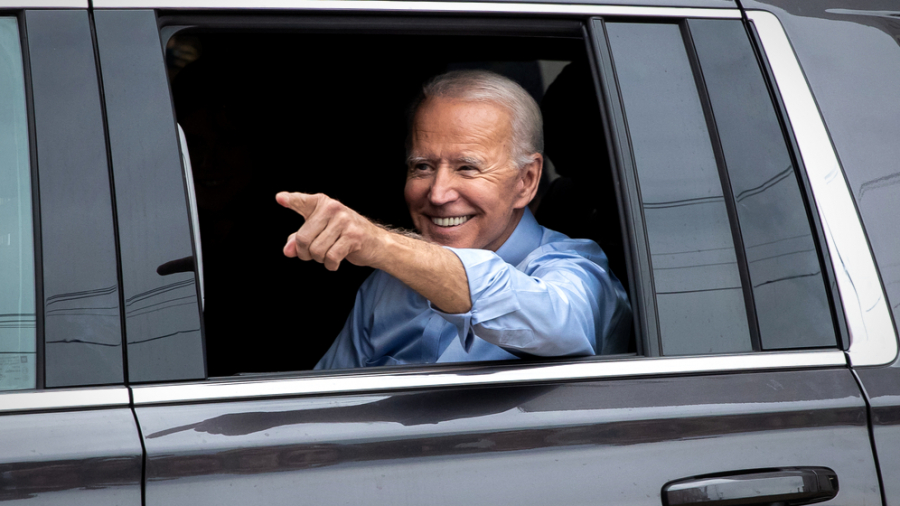 US Pres. Joe Biden’s approval rating fell again as it now stands at 33% among American adults based on a Quinnipiac University Poll published on Wednesday.

This is the second time the president has had a rating this low in this specific survey, with the first happening back in January.

33% approval for Biden in the latest Quinnipiac poll pic.twitter.com/YVML3plZ9c

Biden is viewed in a drastically different light, depending on what the respondents’ political affiliation is, with independents giving him an 26% approval rating.

Meanwhile, 76% of Democrats approve of how the president is running the country while only 12% think otherwise.

President Biden’s approval rate is at 33%.

Who are the 33% that think things are going well?

On the other hand, only 3% of Republicans approve of his actions while 94% disapprove.

Within a small group of voters, the president’s approval rating is at 35%.

Biden gets a slightly higher grade when Americans are asked specifically about how he handled the country’s actions in connection to Russia’s invasion into Ukraine.

Those who approved of Biden’s way of handling the issue is at 39% while 48% think otherwise.

Americans generally want the country to contribute more, with 68% saying that the US has a moral responsibility to stop Russia from killing Ukrainian civilians.

However, 24% disagree with this.

Meanwhile, 74% of Americans believe that, with regards to Ukraine, the worst is yet to come.