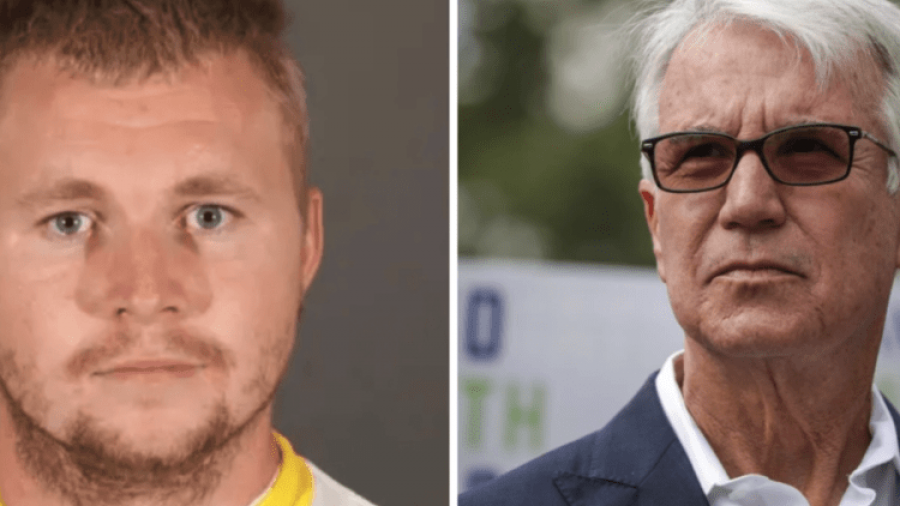 For most people, at least in civilized cultures, the expectation of protecting children has been the norm since most of recorded history.

For thousands of years, in their rage against the abuse of children, the death penalty was immediately administered by local village or nomadic occupants, by-passing entended formal judicial proceedings.

Unfortunately, these youngest members of society have continued to be the victims of sexual and physical abuse by monsters in their communities, with a disturbing trend towards more lenient sentences against their attackers.

A case in point, in 2014 James Tubbs who was just 2 weeks away from turning 18, sexually attacked a 10-year girl in the women’s restroom at a Denny’s restaurant.

Tubbs after being arrested, roughly eight years after the crime, began identifying as a woman according to prosecutors. He changed his name to Hannah Tubbs.

The convict, now 26, just plead guilty to molesting the 10-year-old girl when still considered a minor. She was sentenced last month to two years in a juvenile facility — after Los Angeles County District Attorney George Gascón failed to file a motion to move the case into adult court.

In a “too late”, change of heart moment, DA Gascón said Sunday that he would have handled convicted molester Hannah Tubbs’ case differently had he known about her “disregard for the harm” that she caused her young victim.

“After her sentencing in our case, I became aware of extremely troubling statements she made about her case, the resolution of it and the young girl that she harmed,” he added.

While in custody, Tubbs made crude and disparaging comments about the girl while boasting that she wouldn’t have to register as a sex offender now, KTTV reported, citing a recorded call to her father.

“While for most people several years of jail time is adequate, it may not be for Ms. Tubbs,” the prosecutor said in a statement.

The explicit Los Angeles jailhouse recordings of Hannah Tubbs, the 26-year-old trans child molester, depict her admitting it was wrong to attack a little girl but gloating over the light punishment.

Hannah boasted that nothing would happen to her after she pleaded guilty due to Democrat District Attorney George Gascon’s policies and laughed that she won’t have to go back to prison or register as a sex offender. She also made explicit remarks about the victim confirming the twisted mind of the non-reformed felon.

Tubbs could serve as little as six months and won’t have to register as a sex offender.

Considering the fact that legislators are supposed to pass laws to punish evildoers, and District Attorneys are expected to successfully prosecute the cases, leading to convictions, the idea that James (Hannah) Tubbs will soon be free to roam anywhere, without having to notify local authorities he had moved into their city, is beyond unjust.