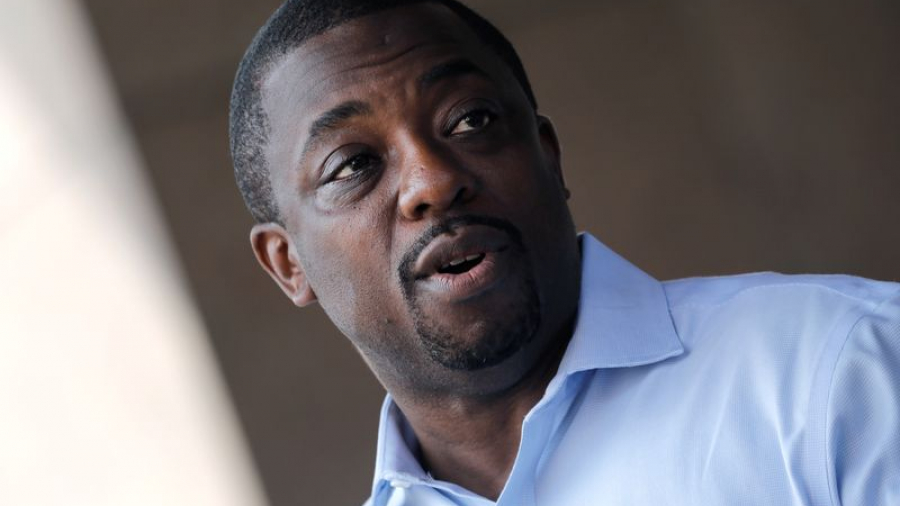 New York Lieutenant Governor Brian Benjamin has been arrested and charged with bribery and fraud for allegedly directing state funds to a group controlled by a real estate developer who was a campaign donor, U.S. prosecutors said on Tuesday.

Brian Benjamin, a Democrat appointed as the state’s No. 2 official by Governor Kathy Hochul last August, directed a $50,000 state grant to the organization while serving as a state senator in 2019, according to an indictment unsealed on Tuesday.

The developer then sent Benjamin’s campaign for state Senate thousands of dollars through several checks in the names of the developer’s relatives and a limited liability company, according to the indictment, which did not identify either the developer or the organization that the developer controlled.

Benjamin surrendered to authorities on Tuesday morning, according to a spokesman for the Manhattan U.S. Attorney’s Office. He faces five charges including bribery, wire fraud and falsification of records.

A representative for Benjamin did not immediately respond to a request for comment.

Hochul, who had served as former Governor Andrew Cuomo’s lieutenant governor, took office last year after Cuomo resigned in the wake of an inquiry that found he sexually harassed 11 women. The charges against Benjamin could complicate Hochul’s bid for re-election in November. She faces challenges from New York City Comptroller Jumaane Williams and Long Island U.S. congressman Tom Suozzi for Democratic gubernatorial nomination.

(Reporting by Luc Cohen in New York; Editing by Will Dunham)