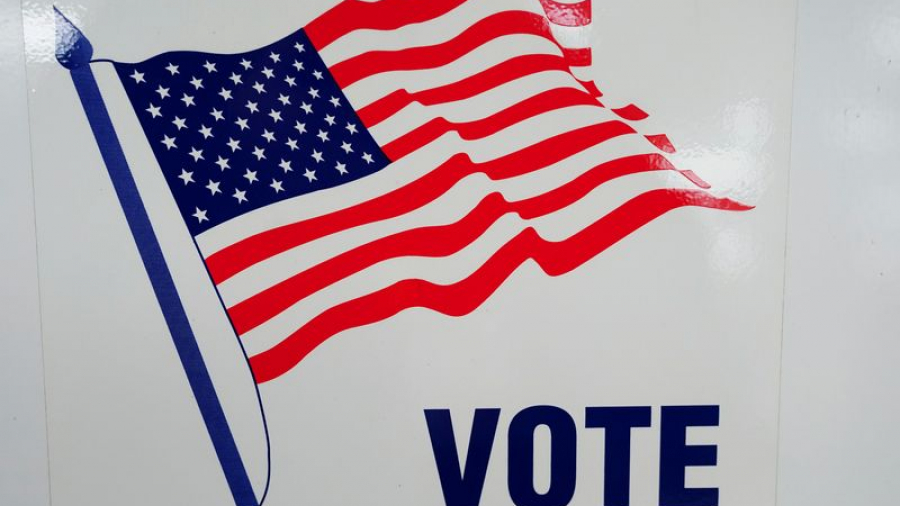 A court-appointed expert released a draft New York congressional district map on Monday that is far less favorable to Democrats than the original plan adopted by lawmakers, likely dealing a blow to the party’s prospects in November elections.

Democratic majorities in the state legislature in February passed a map that would likely have won the party 22 of the state’s 26 seats in the U.S. House of Representatives. This would have partially countered new maps that favored Republicans in states such as Texas, Georgia and Florida as Democrats hope to maintain control of Congress in the elections.

But the state’s top court recently ruled that the New York plan violated an amendment to the state constitution, approved by voters in 2014, that banned manipulating district lines based on partisan considerations, a process known as gerrymandering.

As a result, the redistricting process landed in the hands of Jonathan Cervas, a court-appointed special master and a postdoctoral fellow at Carnegie Mellon University, who released his draft on Monday. A state court is expected to finalize it on Friday after allowing interested parties to submit comments.

The new map could make it difficult for Democrats to keep the 19 seats they currently control, according to political analysts, particularly given that the national political climate favors Republicans.

The plan could also create some awkward Democratic matchups. Longtime Democratic Representatives Jerrold Nadler and Carolyn Maloney saw their districts combined into a single seat in Manhattan, potentially forcing them into a primary battle.

Michael Li, a redistricting expert at New York University’s Brennan Center for Justice, estimated that Democrats would likely win as few as 16 or 17 seats in a Republican-leaning cycle but could capture 21 or perhaps even 22 seats in a Democratic wave.

Republicans only need to flip five seats nationally in November to claim a majority in the House, which would enable them to block much of President Joe Biden’s agenda for the remaining two years of his first term.