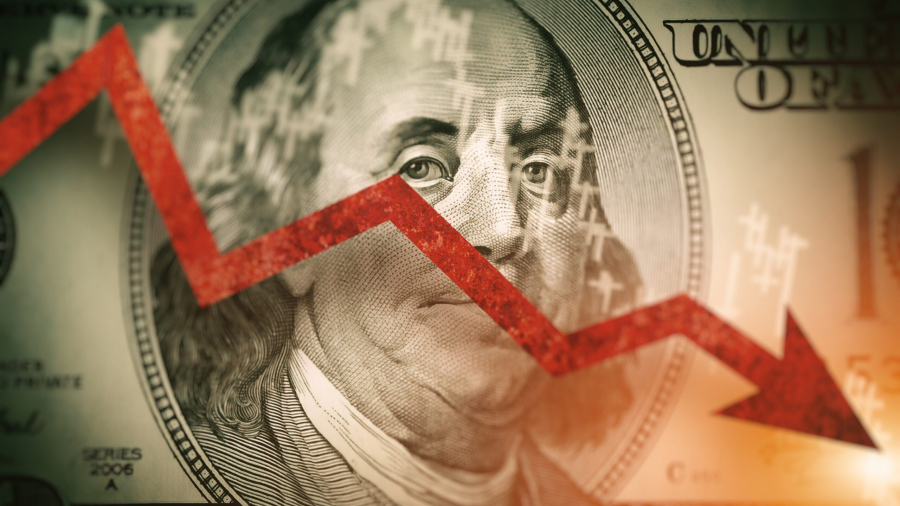 This week, a huge obstacle has arisen for the five House Democrats who are seeking re-election in municipalities that former President Trump won in the presidential election of 2020. This has raised serious questions about whether or not they will be able to survive the midterms in November against their Republican opponents.

On Friday, the House will cast a crucial vote on the Inflation Reduction Act, a large social spending and taxing plan that many analysts say would have little effect on inflation but will instead add to the nation’s already enormous debt. No Republicans are likely to support the plan, but the Democrats will need nearly unanimous support from everyone, including the “Squad,” in order to get it through the legislature.

Fox News Digital reached out to the five Democrats who are in the most competitive re-election races, including Representatives Tom O’Halleran (D-Arizona), Cindy Axne (D-Iowa), Jared Golden (D-Maine), Matt Cartwright (D-Pennsylvania), and Marcy Kaptur (D-Ohio), to see if they would support the legislation or try to amend it in any way. Nobody spoke up in response.

This week, however, Cartwright came out in support of the bill, saying that it would lower inflation and the budget deficit after it had passed the Senate. “I applaud the Senate passage of the Inflation Reduction Act, which will lower the cost of prescription drugs, health insurance, and energy costs while fighting inflation, reducing the deficit, and making the wealthiest corporations finally pay their fair share,” he wrote.

I applaud the Senate passage of the Inflation Reduction Act, which will lower the cost of prescription drugs, health insurance and energy costs while fighting inflation, reducing the deficit and making wealthy corporations finally pay their fair share. https://t.co/oa5tTHFqBp

“This is the action the American people have been waiting for. Now that the Senate has taken action, the House will return to pass this landmark legislation – delivering for families and communities across Northeast Pennsylvania and the nation,” he later added.

Although he praised several provisions of the new measure, Golden told a local newspaper that he was still undecided on how he would ultimately vote. Golden was the sole Democrat in the House to vote against the more comprehensive “Build Back Better” bill last year.

Not even O’Halleran, Axne, or Kaptur have said whether or not they would vote in favor of the measure. It would only take the loss of a few votes for the package to collapse, making vote loss for Democrats extremely costly.

Each of the five won their 2020 campaigns by razor-thin margins; with support for congressional Democrats and President Biden plummeting, many are asking if this vote on the plan would be the ultimate blow to their re-election prospects.

Republicans are prepared to run ads against any Democrat who supports the measure, arguing that it would lead to tax increases for middle-class families and condemning the money that will be used to recruit 87,000 more IRS officials over the next decade. In the months running up to the elections, any support for the bill is likely to be utilized in campaign attack commercials.

“Every Democrat who votes for this bill is kicking the middle class in the teeth with massive tax hikes and increased IRS harassment. It will cost them re-election,” said Torunn Sinclair, spokesperson for the Republican National Congressional Committee, in an assertion to Fox News Digital.

The number of seats the Republicans need to flip to retake the House is rather low.

Source
New Spending Bill Could Be The End of Five Democrats is written by Abdul for trendingpolitics.com