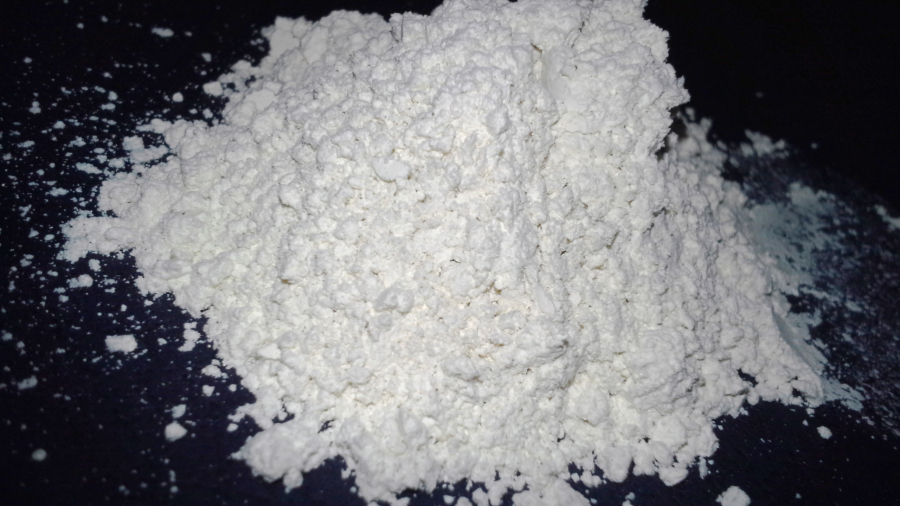 Want to know how to provide natural pest control You’ve come to the right place.

Most of the time people use chemical pesticides to get this job done. However, they’re toxic to humans, and they’re becoming less and less effective.

That’s why it’s important to invest in something called diatomaceous earth. This is a natural bug killer, and is safe for the environment (and for us humans, too).

One of the most beautiful things about diatomaceous earth (DE) is that it provides safe and natural pest control. And the best part is, bugs and other pests will never form a resistance to it.

DE is so effective because it essentially acts as microscopic shards of glass. That way, when bugs crawl over it, the DE cuts them open, and they die. Thankfully, since DE is so fine, it kills the bugs, but won’t harm human hands.

DE may also kill certain spiders (however, there’s mixed reviews on this).

Where To Find Diatomaceous Earth

You can purchase DE at garden centers, or at Lowe’s/Home Depot.

How To Use Diatomaceous Earth For Pest Control

Luckily, you can safely use DE both inside and outside the home.

Things To Keep In Mind

Here are a few things to keep in mind about DE so you know what to expect: