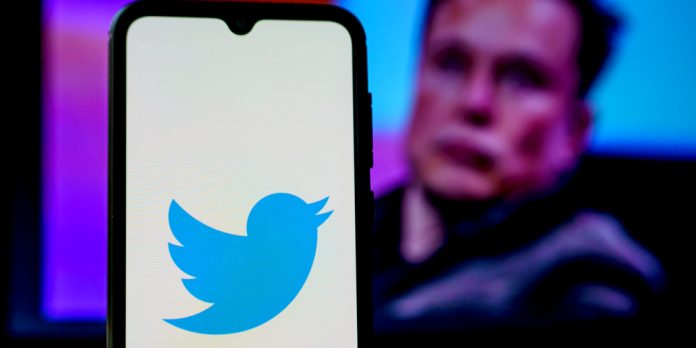 Elon Musk has put his $44 billion takeover of Twitter “temporarily on hold,” citing a need for more information on how many of the social media platform’s accounts are fake or spam.

The Tesla and SpaceX founder stated that he must ensure that the fake accounts “represent less than 5%” of Twitter’s users, as estimated by the company.

Musk announced the postponement of the massive deal on Twitter early Friday, sharing a recent Reuters news story about the takeover. He later responded, “Still committed to acquisition.”

According to the Reuters article, less than 5% of the 229 million Twitter users who saw advertising in the first quarter of 2022 were fake accounts, according to a federal filing Twitter made shortly after the company reached a sales agreement with Musk.

The 5% figure comes from Twitter’s first-quarter earnings report, which was released just days after Musk and Twitter reached a sales agreement.

The issue of fake Twitter accounts is related to how the company tracks the number of “monetizable daily active usage or users” — in other words, the accounts to which it shows advertisements when people or organizations access Twitter on any given day.

Twitter reported $1.2 billion in revenue, including $1.11 billion in ad revenue, a significant increase from the same period in 2021. However, its costs and expenses increased even faster, to $1.33 billion, resulting in a $128 million operating loss.

After a whirlwind courtship between the billionaire and the social media platform, Twitter announced the deal to sell to Musk on April 25, saying he would take the company private for $54.20 per share in cash.

When Twitter announced its acquisition, it did not specify a closing date, only stating that it expects to complete the transaction sometime in 2022.

Musk gave no other details about putting the deal on hold in his Friday update, leaving it open to interpretation as to how he might postpone or delay the massive purchase.

Musk frequently uses Twitter to air spontaneous thoughts alongside his concrete plans, so the seriousness of the situation is also an open question.

Even though I think a less divisive candidate would be better in 2024, I still think Trump should be restored to Twitter

Musk said earlier this week that once the deal is finalized, he will lift Twitter’s permanent ban on former President Donald Trump. “A morally bad decision, to be clear, and foolish in the extreme,” he said of the ban.

The #1 First-Aid Technique For Disaster Preparedness