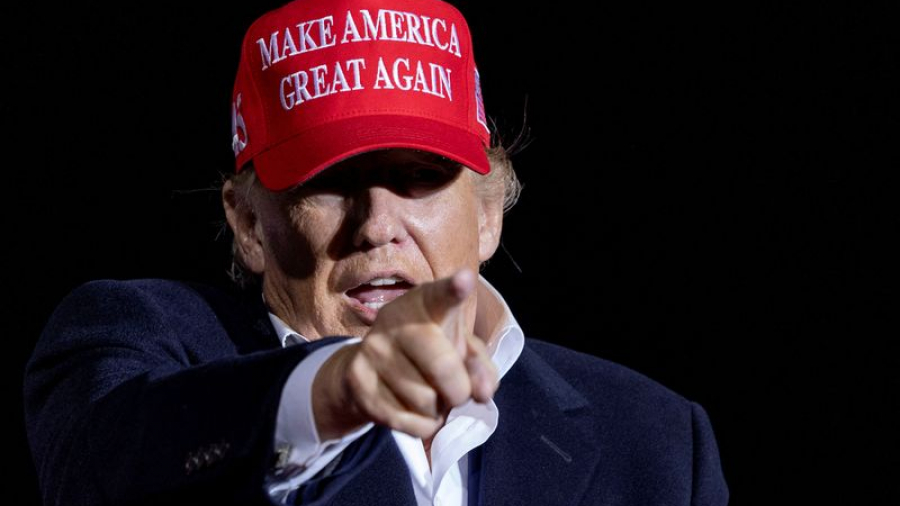 According to a Convention of States Action/Trafalgar Group poll released Wednesday, most Americans are motivated to vote in the midterm elections by the FBI’s raid on former President Trump’s Mar-a-Lago home.

The survey asked, “Does the FBI raid on President Trump increase your motivation to vote in the 2022 election?”

70.4 percent believe the FBI raid on Trump’s home will increase their motivation to vote in the 2022 election, while 21.6 percent believe it will not. Another 8.1% are still undecided.

Following the raid, which has enraged the conservative base, top Republicans have called for an investigation. According to Eric Trump, his father’s fundraising is now at an all-time high.

Breaking: https://t.co/zt3c5Nkwh6 is shattering all fundraising records and I’m told has raised more money in the past 24 hours than ever before in recent history! The American people are pissed!