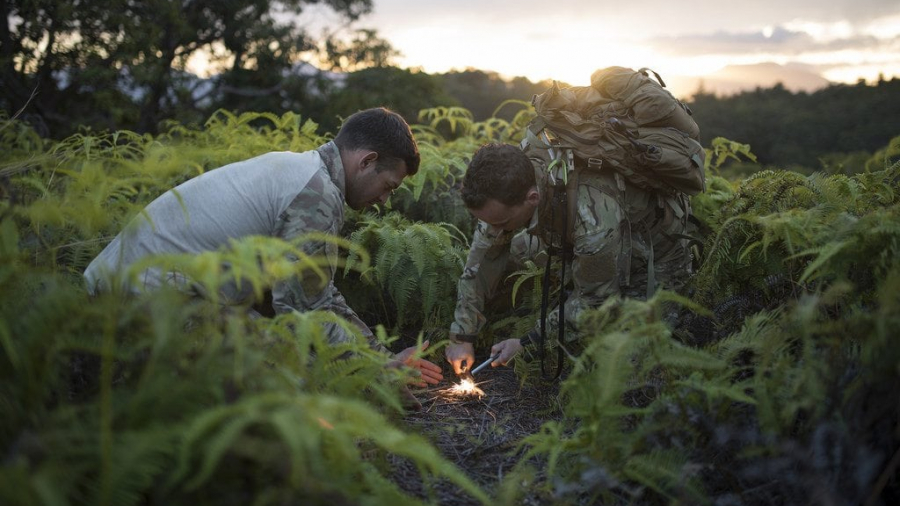 Do you know any of the monumental bugout locations throughout history? I’m hoping you say no. I’m eager to be your history teacher with this article.

Throughout history, bunkers have served their purpose during the war. They grew to prominence during the Cold War especially, as citizens became more conscious of the possibility of nuclear attacks. Large bunkers like the building at Greenbrier were constructed for government officials. However, bunkers have long existed before the Cold War.

One only needs to look below the soil in Turkey to start.

The Derinkuyu was an underground maze of passageways and homes built to protect the Turks from enemy invasion. This underground establishment goes as deep as 250 feet and could shelter 20 000 people. This maze was fashioned out of solidified volcanic ash, an impenetrable material. Research papers suggest that Derinkuyu may have been built as early as 1200 BC. To go into the offensive, there were slats through which soldiers could fire arrows at enemies. Goats, cattle, and sheep were also sheltered in Derinkuyu.

If you recognize this place, I bet you do from the movie Indiana Jones and the Last Crusade. Petra was constructed by Arab nomads called the Nabataeans. Just like Derinkuyu, this city used to shelter over 20 000 persons. The habitation carved structures into a Jordanian Mountain, but this was not all. There was also an underground city that modern archaeologists didn’t discover until 2016. This structure is yet to be fully unraveled as we speak, so a trip there wouldn’t be a bad idea.

Certainly, Fuhrerbunker was one of the most despicable bunkers, given that Adolf Hitler owned it. This was where he spent his final days before his suicide. The Fuhrerbunker is a 3 000 square foot construction built underneath the ruins of the Berlin Chancellery. This is one of the bunkers that pique the interest of tourists.

Joseph Stalin built a fortress deep within a hillside close to the Kremlin during the Cold War. This bunker was 165 feet deep into the ground. According to scientists, Bunker 42 could withstand nuclear fallout. However, this bugout location mercer served what it was built for. Instead, it served as an airstrike common base for three decades. Now recognized as a historical monument.

The Kennedy Bunker was another built during the Cold War. It was completed within weeks of starting it. The fortress was situated just a 15-minutes flight away from his home. The Kennedy Bunker was constructed in 1961, which didn’t make sense then, but it soon did in 1962 following the Cuban Missile Crisis. There have been speculations that the Government received a tip-off.

Wrapping Up The Monumental Bugout Locations Throughout History

The thing to learn from these monumental bugout locations throughout history is that adequate preparations are a must. The Turks didn’t build Derinkuyu carelessly, nor was Petra poorly constructed by the Nabataeans. These bunkers impress the very importance of preparation upon us. They are proof that prepping didn’t start in the modern world.