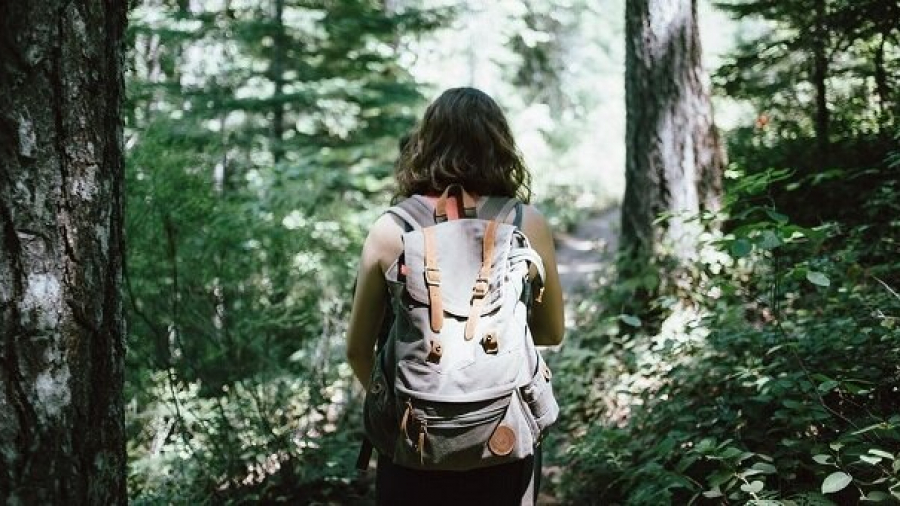 Recognizing the mistakes to avoid when bugging out will ensure that you and your group don’t commit any of them when SHTF. Usually, crises can be testing due to the chaos that we find ourselves. However, you can make things easier for yourself if you’re prepared ahead. By knowing your weaknesses and where you are likely to fail now, you can work on these areas to ensure that you hold your head high when disaster strikes.

6 Commonest Mistakes To Avoid When Bugging Out

Bugging out can be dangerous if not properly done. A person who cannot bug-out correctly ends up causing himself self-inflicted injuries, and that’s the best-case scenario. It can lead to death, as well. To prevent this, let us look at the various mistakes you are likely to commit and how to avoid them.

A Poor State of Mind

A poor state of mind ranges from fear and selfishness to cockiness and anxiety. Being in any of these mind states will make things difficult for you when bugging out. Sure, it is usual to be scared or anxious when SHTF, but you must maintain a cool head. If you are unable to, you’ll hardly contribute to the group. And if you’re on your own, a scared state of mind is unarguably the worst thing you can be. You’re likely to make so many mistakes if you can’t keep calm when trouble comes.

As per cockiness, it can become a problem if you’re working with a group. You should not display a know-all attitude; else, your mates may become uncomfortable and, thus, find it difficult to work with you.

Being Lazy or Having A Lazy Group Member

It may be surprising that some people display laziness even in the face of disaster, but believe me, they do. I have gone on camping trips with friends several times, and no one ever wants Ian in his team because he is annoyingly lazy. If you two are assigned to a task, it is best to accept that you’ll be handling 89% of the process.

If you’re lazy or stuck in a rut, you’ll have a tough time in the woods. I don’t even consider a lazy person as a prepper. I’d say he is just going to the wild with others to escape responsibility at home. A lazy person will jeopardize the whole bugging out process as he will not perform his duty effectively.

Think about it. If you’re working with a group, everyone will have a specific task assigned to him. Now, imagine everyone keeping to their ends of the bargain only for one person to sabotage the entire process. To avoid this, simply throw the person out of the team; it’s better than risking the lives of everyone else. Sadly, a lazy person will not survive independently; how does he want to make a camp, kill a deer, or make a campfire?

Whether alone or with a group, setting up your camp on low grounds is a bad decision. It will expose you to all sorts of dangers, ranging from animal attacks to a falling boulder. Thus, soon as you get to the campsite, look for a high ground to set up at.

Be careful, though. High grounds are easily targeted by lightning strikes, especially when camping during summer, late spring, or the rainy season. Should you be wary of a lightning strike when you’re camped on high ground, get to safety zones instantly. The camp owners can provide these, or you may have to figure something out yourself.

Failing To Set Up Defense Perimeters

Your defense system’s most important function is to keep out wandering animals or raiders from your camp. For animals, the barbed wire and other barriers should be enough to deter them, while for raiders, you may have to take them out with a firearm. You’ll have leverage over them due to the defense system you already have in place.

Disregarding The Dangers Of A Wildfire

Year in, year out, we read reports of wildfires burning down entire campsites and even forests. Sometimes, it may even extend to the city. Whichever the case is, there’s always a casualty report involving domestic and wild animals and people who couldn’t escape the fire.

Therefore, pack up your property and leave a campsite at the earliest signs of a wildfire. Do not stick around ignoring safety warnings. It is much better to escape a wildfire than getting trapped while trying to save your homestead. Always remember that your life matters most.

There are four chief causes of wildfires, and I think knowing these causes may help you avoid them. They are lightning strikes in a tree; disregarded burning debris; sparks from electric equipment; and campfires, which are the most common causes. So, you must be very careful when building your campfire.

Not Knowing The Site

When bugging out, it is best to be familiar with where you’re headed to. So, what you should do now is to create a list of safe places you can bug-out to when SHTF and, more importantly, conduct adequate studies on these places.

Know the right routes to take so you’ll have no problem in an emergency. Also, be familiar with the environment. Know the kind of animals to come across, the usual climate of the area, and the plants to find there. Knowing all these will be a great plus to you. It will make everything easier.

Finalizing The Mistakes To Avoid When Bugging Out

The mistakes to avoid when bugging out are numerous, but the six highlighted above are the most common. It is usual for people to forget most of the points above or not even know them. This blog will ensure that you do not fall victim to these errors.