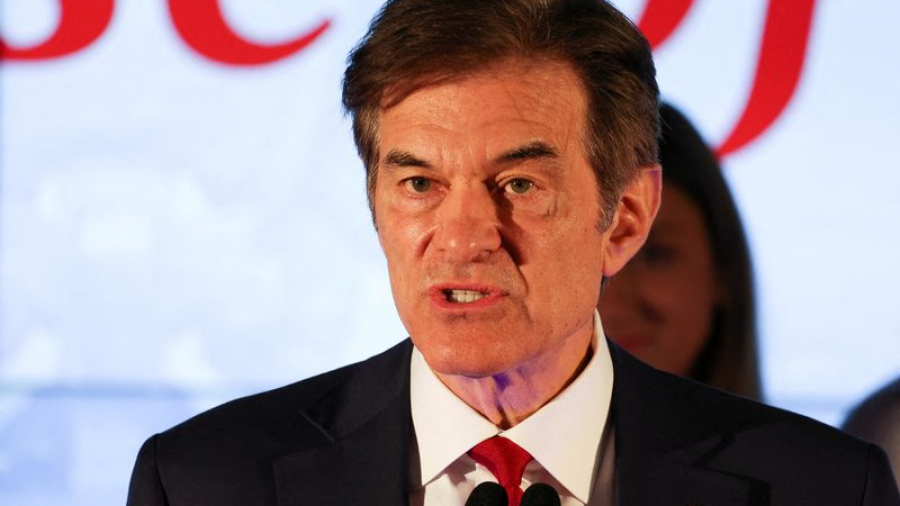 Oz, who was backed by former President Donald Trump, will now square off against Democrat John Fetterman in the Nov. 8 midterm election to replace retiring Republican Senator Pat Toomey.