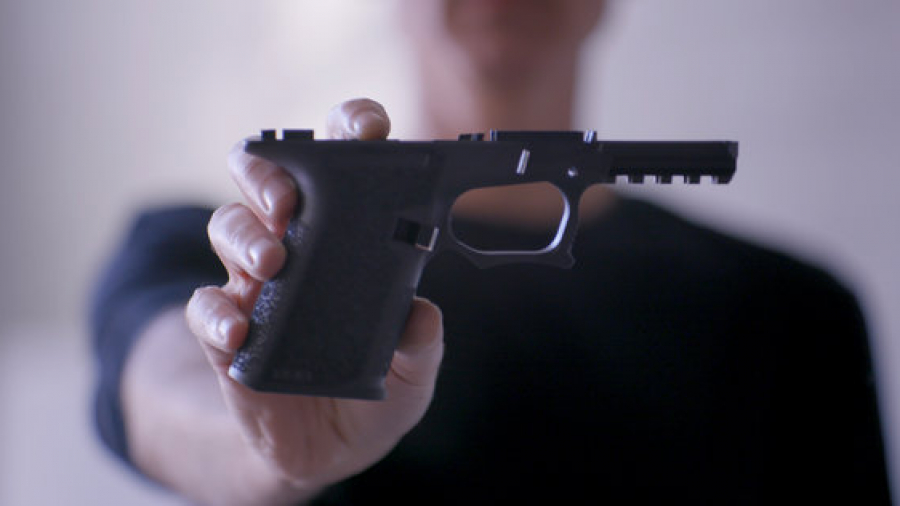 Making a kill without a firearm must appear difficult to most of us, but it shouldn’t be. After all, guns were invented not too long ago, and our pioneers had to eat animals before then. So, how did they do it?

I don’t subscribe to the belief that the pioneers were stronger than we are. I think they only adapted to their environment, maximizing the abilities at their disposal — just as we too are today, just in a different direction.

In this article, we’ll look at various ways through which hunting or fishing can be successfully done without a firearm. However, note that some of the methods we will discuss below may be illegal for use in some regions except it’s a life or death situation.

Hunting in modern times always conjures up an image of a person with a firearm. But when considering human history, the gun is a relatively recent invention.

7 Tools for Making a Kill Without a Firearm

A slingshot is very simple to make & use. It is just a forked device operated using two elastic bands & a pouch. To use this device, place a projectile or stone in the pouch, pull it back (holding the stone), and release the pulled shot to propel the projectile through air. This is how you use a catapult (you know that, right?)

A slingshot is mostly effective against smaller games, such as birds, rabbits, or squirrels, but it can also take out a larger animal depending on how it is set up & the spot it hits on the target.

However, do note that modern slingshots are not meant for kids. They are very deadly tools, especially if used with specific ammunition. These devices are very quiet &, when used properly, are an excellent means of making a kill.

The rabbit stick is very basic. It’s as basic as it gets & has been a common hunting tool throughout history for getting small games. This device is similar to a boomerang in looks but will not make its way back to you when it is thrown. The ideal design for your rabbit stick is a slight curve & a one-sided club end. This implies that one end of it has to be heavier than the other.

When you’re done crafting this tool, start the practice by throwing at a dead stump. With time, you can start throwing at animals. When you become fully accustomed to its use, you’ll be very much surprised at how deadly it is at knocking out birds, squirrels, critters, and, of course, rabbits!

It is easy to make a rabbit stick. All it will take is finding the appropriate piece of wood & some hours (depending on your expertise) for the carving. The rabbit stick can be used for a very long time.

Snaring is a fantastic alternative to gunning down games. Snares are simple traps that use looped cordage for trapping animals. Making a snare is considerably easy: all it takes is a piece of cordage from your kit or a suitable vine. Snares can either kill an animal (a small one, though) or be used to trap the animal.

There are different types of snares. There’s the simple one and the spring one, and the latter can be used for fishing.

Bows & arrows are trendy: movies have made sure of that. There’s Robin Hood & the fairy from LOTR. Both are one; since one is inoperable without the other.

You know how this works: a string & bow is used to propel an arrow towards a target. There are various point types of an arrow, but the spear with broadhead has been the most prevalent – it is usually the easiest to make. There are other options, such as survival bows, longbows, compound bows, crossbows & recurve.

It may take time, but this weapon can be made using natural materials. You can use it for land & aquatic hunting. You should know that, regardless of the design you’re holding, a bow & arrow offers power & range when hunting animals of all sizes.

In its simplest structure, a pitfall is a hole dug reasonably deep into the ground with a layer of camouflaging cover over its top. This is a simple method of getting animals alive.

Some pitfalls are spiked, meaning that they are filled with sharpened pieces of wood at the bottom to kill any game that stumbles into it instantly.

There are several types of deadfalls when speaking of sizes & shapes. But in its simplest form, a deadfall is a suspended weight that crushes an animal from above when it is triggered. This weapon can be used on small & large animals, depending on the materials at your disposal. A classic structure of the deadfall is the “figure-four deadfall,” which is usually used on small animals, although it can kill bigger animals too.

The figure-four deadfall requires five components to work well: 3 sticks, 1 weight item & some bait. The sticks have notches carved into them, and so when put together, they look like a 4. The weight item is then positioned so that it is leaning against the top of the sticks & the bait is placed to protrude underneath. When a game eats the bait, the sticks move & the weight is triggered. Typically a deadly blow to the head.

The spear is also quite familiar to us, thanks to some movies. There are various types of heads for the spear, but the easiest remains carving a sharp point on an end of a stick. This point can be used that way or held over a fire for hardening purposes. Be careful when doing this; careless use of fire may make the tip of the spear brittle.

Spears can be used as a sword or just thrown at a target. I suggest that you make a handful of spears when making them as they can be carried away by a game that has the strength to run away with the spear stuck in it.

Conclusion On Making a Kill Without a Firearm

Making a kill without a firearm is possible. It will take some practice, a lot of throwing or slinging & some persistence, but those may be necessary when learning to use a gun too. You can use other weapons too, such as a fishing spear, a Bola & a rock.