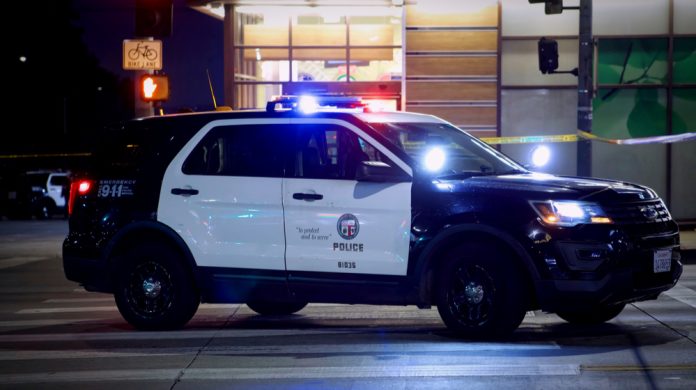 Armed robbers stole $30,000 in jewelry from a high-end watch dealer living in Hollywood Hills during a home invasion, according to authorities on Wednesday.

The said victim was Anthony Farrer, who spoke to FOX 11 Los Angeles, telling them that he was sleeping in his bed when a group of four armed robbers woke him up.

The suspects then bound Farrer using zip ties and then demanded the watches that he has at home. Farrer then said that he directed them to two briefcases, which they got before leaving.

The briefcases were empty, but the armed robbers still got away with a bag’s worth of jewelry a $30,000 briefcase, according to the report.

The LAPD is investigating the incident and revealed that witnesses saw a dark-colored sedan right next to Farrer’s home and four people wearing ski masks exiting it. According to investigators, the suspects went into the home through a sliding glass window that was unlocked.

Farrer also added that in the last few days prior to the incident, he felt like he was being followed.

The LAPD also asked anyone who has any information that may help the investigation to contact them.

According to Chief Michel Moore on Tuesday, robberies in Los Angeles that involve a firearm went up by 44% this year. Meanwhile, according to LAPD data, the number of robberies in the city went up by almost 18%. As of March 19, almost 2,000 robberies were reported year-to-date, which is more in comparison to the 1,690 figure recorded during the same time period last year. These numbers show that robberies involving firearms make up 74% of the city’s robbery surge and 36% of all robbery incidents.

Get These Dangerous Toxins Out Of Your Water

Prevent Infection When SHTF With These DIY Solutions