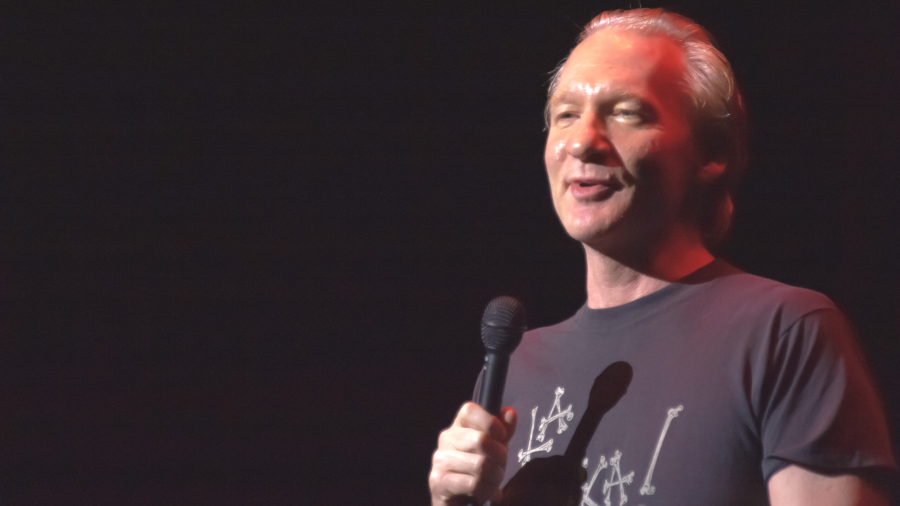 Bill Maher, host of HBO’s “Real Time,” sounded off on Twitter’s past censorship of stories such as the Hunter Biden story and of its crackdown on the Babylon Bee shortly before Elon Musk’s purchase of the social media giant.

Speaking on the subject in a recent monologue and reflecting on what Twitter’s past attempts at censorship show about the company and its censorship regime, Maher said that Twitter “failed” as a company. In his words:

“Has Twitter failed in setting itself up in the past as the judge of what can go out there? And I would say yes, you have/

He then moved on somewhat, turning to bashing Twitter for censoring the Babylon Bee for producing pretty basic satire and again said that the company failed in doing so, saying:

“This is well within what satire has always been. And the fact that they flagged this for being insensitive shows their complete lack of self-awareness about what their own problem is.

“If that’s where the line is, you have failed Twitter.”

So, based on that, Maher proposed his solution, saying “You do need a new sheriff.” The “new sheriff” would presumably be Elon Musk, given that he just bought Twitter and intends on rejecting the company’s censorship regime and replacing it with a pro-free speech set of policies.

Maher then turned to the topic of free speech, particularly free speech on Twitter, and said “Twitter could be a place where you might see an opinion that you didn’t formally consider, and we need that desperately in America.”

He also defended the idea of treating Twitter as a digital town square at one point, saying:

“We live in a different age where Twitter is the public square now. If you deny someone’s right to speak on Twitter, you’re basically saying you don’t have free speech rights. We’re not living in 1980 anymore. This is a different world we live in where social media controls this. So social media is sort of a … it’s living in a space that’s not exactly a publication, but it’s not exactly a private company either … That’s why it’s so tricky.”

Indeed. We do need free speech, hence why the founders enshrined it with the 1st Amendment.

Fortunately, that seems to be what Elon intends on creating, as he said at the time of his purchase of Twitter that:

“Free speech is the bedrock of a functioning democracy, and Twitter is the digital town square where matters vital to the future of humanity are debated. I also want to make Twitter better than ever by enhancing the product with new features, making the algorithms open source to increase trust, defeating the spam bots, and authenticating all humans. Twitter has tremendous potential – I look forward to working with the company and the community of users to unlock it.”

So, the digital town square might exist once Elon’s purchase is complete. Let’s hope Elon sticks to his word as the regime’s anti-free speech attacks against him ramp up in intensity.

Source
Maher Sounds Off on Twitter’s Censorship of NYP, Babylon Bee and Proposes Solution is written by Will for trendingpolitics.com