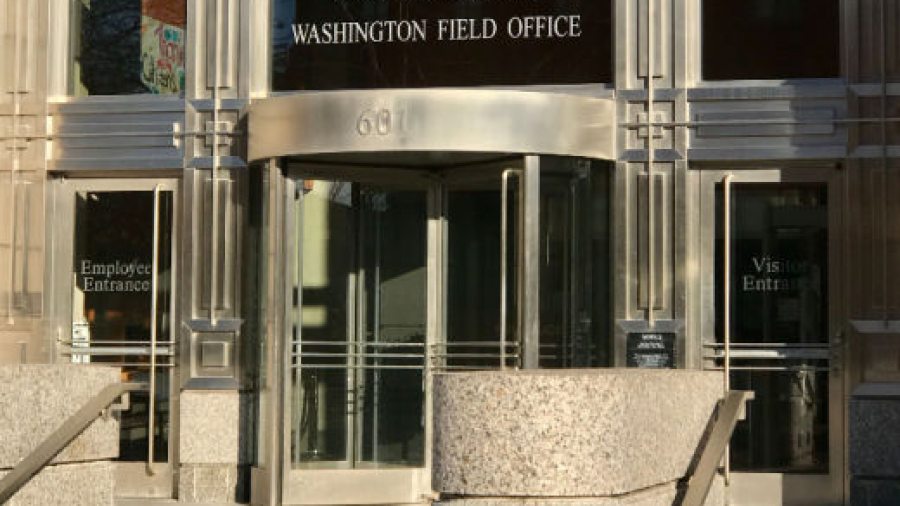 The FBI’s Washington, D.C., field office, the same one that carried out the raid on former President Donald Trump’s Florida home and is currently leading the investigation into the Jan. 6 riot at the Capitol, is being headed up by none other than Steven D’Antuono, who formerly ran the Detroit field office, when, as testimony alleges, it stirred up, encouraged, and even facilitated what the government has called a kidnapping plot against Michigan Gov. Gretchen Whitmer.

Just like the federal government to take incompetence of this magnitude and just move it around rather than holding folks accountable for their screw-ups. If you make massive errors in judgment while working for the federal government and have semi-decent connections, you really don’t have much to worry about.

A report from Just the News said, “The retrial of two men charged in the alleged plot, Adam Fox and Barry Croft, Jr., finished its first full week on Thursday, as the prosecution rested its case.”

The report then stated, “Details about the FBI’s integral role throughout the development of the alleged kidnapping plot continue to emerge amid plunging public support for the agency following a string of investigations, arrests and prosecutions targeting Trump allies and recent whistleblower reports of enforcement decisions tainted by political bias at FBI headquarters in D.C.”

“Legal experts and civil libertarians have decried accelerating prosecutorial overkill, double standards and strong-arm tactics in the criminalization of political opposition by the Department of Justice and FBI,” Just the News reported.

According to the report, the plot against Whitmer was an “FBI-inspired, organized, and executed scheme to ‘kidnap’ and ‘assassinate’ Michigan Governor Gretchen Whitmer ahead of the 2020 presidential election,” reporter Julie Kelly stated.

Two of the men who were charged in the incident were fully acquitted back in April because they had been entrapped by the FBI, which, again, was being run at the time by D’Antuono, who it seems is not the sharpest tool in the shed.

Here’s more from the Just The News report: 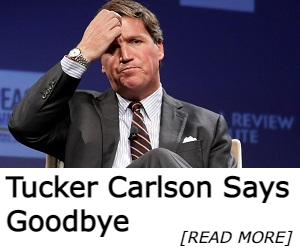 While the DOJ decided to retry Fox and Croft, Kelly said that the department’s “timing could not be worse,” as the credibility of both the DOJ and FBI is “imploding.”

On Tuesday, FBI informant Dan Chappel, also known as “Big Dan,” was cross-examined by the defense. A contractor for the U.S. Postal Service who drove delivery trucks, Chappel was put in touch with the FBI after sharing his concerns with a police officer friend over a pro-Second Amendment Facebook group that he said was critical of law enforcement, according to his testimony from the first trial in the spring.

FBI Special Agent Jayson Chambers worked with “Big Dan” on both the Whitmer kidnapping plot and another scheme in Virginia, the latter targeting then-Gov. Ralph Northam. In the Virginia operation, Chambers told Chappel to try to convince a Vietnam veteran “to kill the governor specifically,” according to texts revealed in defense filings last year.

Chambers has his own internet intelligence company, and its Twitter account posted hints regarding pending arrests before the news broke regarding the alleged Whitmer plot.

Guess how much dough Chappel was paid for the seven months he worked along with the FBI? Try $60,000, which was a significant amount more than he made while working with the USPS in a year’s time.

The FBI spoiled Chappel rotten, providing him with a smartwatch, $3,300 laptop, and some brand-spanking new tires for his vehicle, according to evidence that was presented by the defense back in March.

There were several occasions where Chappel offered Fox, who was living in the basement of a vacuum repair shop that lacked running water while being unemployed a credit card with a limit of $5,000 from the FBI to purchase weapons, ammunition, and hotel rooms. Fox, along with others, never took the credit cards, Chappel stated during his testimony.

Again, all of this was being run by the same guy who is heading up the D.C., field office in charge of the raid on Trump and the investigation into the Jan. 6 situation. How are we supposed to trust that the job being done by this man is correct and above board?

He must be a useful idiot to the folks on the left. If I were him, I’d be concerned that I was being bred to be a fall guy.

Source
Look What FBI Chief Running DC Office That Raided Trump Was Doing Before is written by michael for trendingpolitics.com