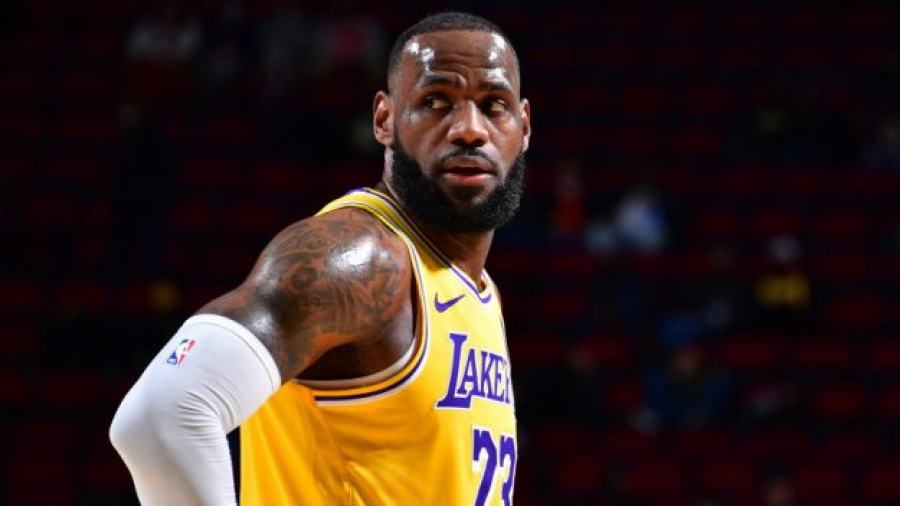 NBA Star LeBron James has been nominated as the “Worst Actor” of the year following the release of the new Space Jam movie staring James himself.

“The Golden Raspberry Awards (the formal name for the Razzies) nominations are decided by 1,128 voting members from 49 US states and more than two dozen foreign countries who cast their 2021 ballots online, selecting five top contenders in each of the nine categories,” CNN reported. “As per tradition the “winners” will be announced March 26, which is the day before the Oscars.”

Nominations for “Worst Picture,” “Worst Actor,” and “Worst Actress,” are as follows as highlighted by the Daily Wire:

Diana the Musical (The Netflix Version)
Infinite
Karen
Space Jam: A New Legacy
The Woman in the Window

What are your thoughts? Let us know in the comments below!

Source
LeBron James Nominated for “Worst Actor” of the Year is written by Collin Rugg for trendingpolitics.com