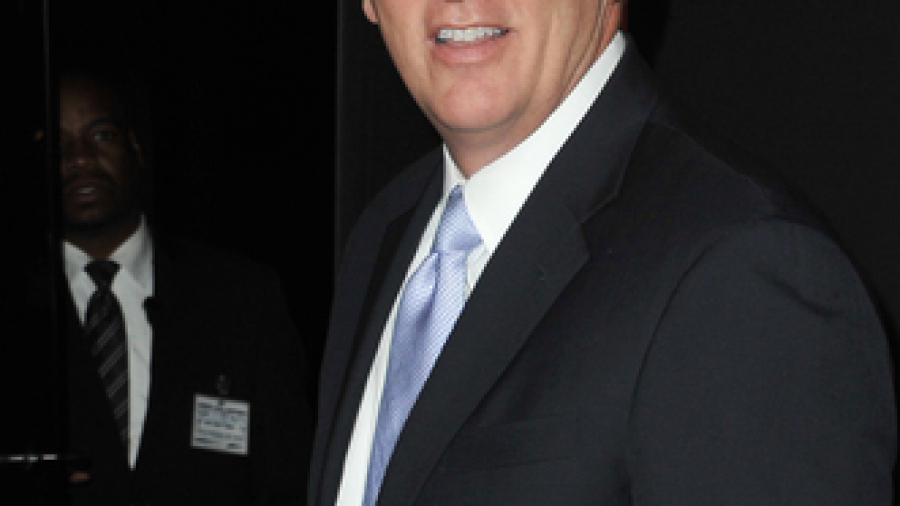 This comes after the Democratic President recently labeled half of the American population as semi-fascists.

The Minority House Leader said, “What is clear to me, and clear to you, is that Washington and the White House aren’t listening. You have never been more worried, and more alarmed, by the direction of our country, yet they tell you everything is fine.”

McCarthy pointed out that the Biden administration has been actively going on vacations and doing nothing to improve the country. Instead, he has focused his energy on running against America, as he has done with the former President for years.

McCarty stated, “Our supply chains are collapsing. Our transportation system is completely dysfunctional. Air travel has never been more unpredictable. Families go to the grocery store to find empty shelves. Necessities like baby formula have been impossible to find, which means many children can’t get the nutrition they need.”

McCarthy added that Biden’s ridiculous spending policies are to be faulted for the spike in food prices all over the country, the highest increase ever recorded.

He said, “Gas prices are 60 percent higher than when Joe Biden took office. He inherited energy independence from President Trump, but is now traveling the world begging foreign countries for the energy to power our country. We have all the God-given, American-made energy we need right here, right now, but Joe Biden has locked it away.”

McCarthy did not forget to add that last year was recorded as the “Deadliest year in America in 20 years,” under Biden’s watch. All the crises America faces now result from the competition Biden and his administration decided to pick against Trump. The only thing he has done as the President so far has been to destroy all the operational policies in the United States, all because Trump made it.

“He inherited energy independence from President Trump,but is now traveling the world begging foreign countries forthe energy to power our country.We have all the God-given,American-made energy we need right here, right now,but Joe Biden has locked it away”https://t.co/Yzf6AgR03U

McCarthy touched on every topic, from the border invasion thanks to Biden’s policies to the educational system Biden is on the verge of ruining. He also recalls how Biden’s policies have enabled drug cartels to invade the country and flood America with illegal drugs, poisoning American citizens. Biden’s infamous foreign policy record, which led to the abandonment and death of 13 Americans in Afghanistan, was also recalled.

McCarthy blasted Biden saying, “Yet instead of trying to bring our country together to solve these challenges, President Biden has chosen to divide, demean, and disparage his fellow Americans – simply because they disagree with his policies.”

He concluded, “That’s not leadership. When the President speaks tonight at Independence Hall, the first lines out of his mouth should be to apologize for slandering tens of millions of Americans as ‘fascists.’”

Source
Kevin McCharty Blasts Biden Over Dumb Statement About Americans is written by Abdul for trendingpolitics.com