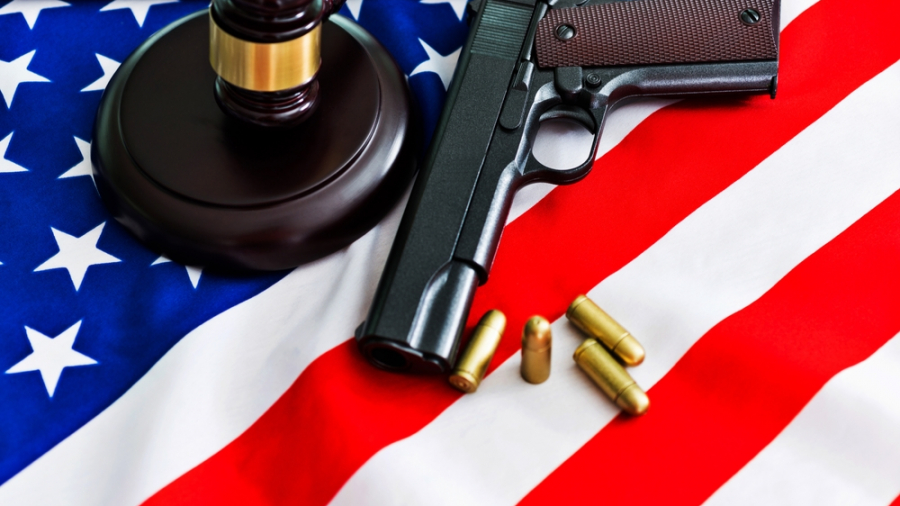 The president of the Biden administration has succeeded in banning ghost guns by a new federal regulation authorized by Biden. This executive order was made immediately effective starting on the 24th of August, 2022.

A ghost gun is a term that gun control activists and the president coined to describe homemade guns without serial numbers. These guns are individually made for personal use, hence, their existence is unknown to the federal government. However, the usage and ownership of homemade firearms have been legal in the United States until the Biden administration’s new executive order.

This new regulation, signed on the 24th of August, prevents kits with all parts needed to make a firearm from being sold to the public without a background check. The gun control activists and the democrats who have pushed to eliminate ghost guns in the county have considered this a win, and their celebration could be heard all around the country.

According to them, this new federal regulation will protect the streets of America. Since ghost guns have been banned, the streets are now supposedly safe from “gun violence.”

Proud to sign into law the nation’s strongest ban on ghost guns. Today we ensure that anyone caught possessing a homemade or 3D-printed firearm – guns manufactured to be untraceable by law enforcement – will be prosecuted to the fullest extent of the law.https://t.co/ANSnJyCtkY pic.twitter.com/ZSjrqz106V

According to the law, gun manufacturing companies are now prohibited from selling complete kits to manufacture firearms. If at all these kits are sold, the buyer will have to receive the kits through a licensed gun store. More so, the seller will be required to run a background check on the client.

Unfortunately for the activists who immediately began celebrating as the new law was signed, their joy was short-lived. Perhaps, the president and his panel did not take enough time to review this regulation before its signage. Immediately after it was effected, the retailers who should have been affected immediately maneuvered the situation in their favor and capitalized on it. Inventories were readjusted to align with the new rules, and the ban was immediately as good as inexistent.

The Bureau of Alcohol, Tobacco, Firearms, and Explosives (ATF) has maintained that a piece of metal only becomes a firearm if it is more than 80% completed. Anything less than 80% is not legally considered a firearm.

The new regulation added to the Federal Register by Biden specified that kits with all parts needed to create these firearms locally were banned. For a kit to be complete, it needs an unfinished frame, the jig, the drill bits, and the parts together.

However, this new regulation does not affect the previous gun law, which states that any kit missing 20% of the materials to create a firearm was completely legal. The regulation also does not state anything about making homemade guns, and it only mentions selling the complete kits, making the process just a little more stressful.

For the sale of a kit to be illegal, it needs to contain ALL parts needed to make a complete firearm, unless it had a serial number, was checked by a licensed gun store, and background checks were also performed.

Following Biden’s new regulation, smart retailers immediately broke up their kits and began to sell their content separately. All four items included in the kits were now individually purchased by clients as it was still compliant with the law. Step-by-step guides to assemble these parts into a functioning firearm is also available online with a simple google search.

Every item included in the kits was up for sale in less than a day. Though this gun control regulation made the process much longer and more expensive, it has not succeeded in stopping the people who plan to buy guns for personal security from doing so.

Source
Joe Biden’s Ridiculous Ghost Gun Ban is as Short-lived as it Should Be is written by Abdul for trendingpolitics.com