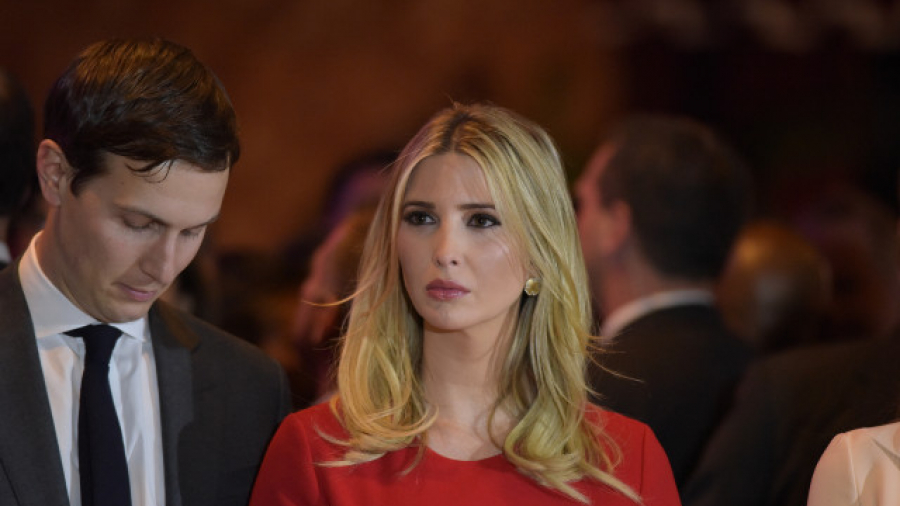 In his brand new forthcoming memoir, Jared Kushner says that former President Donald Trump’s chief of staff, John Kelly, once gave Ivanka Trump a shove, offering up what he called a “meek” apology for what happened.

This is certainly going to stir up a hornet’s nest, isn’t it?

According to the Daily Wire, Kushner, who is Trump’s son-in-law, and was a top adviser for the White House, stated in his book, “Breaking History: A White House Memoir,” which is coming out in August, said Kelly had a “Jekyll and Hyde” kind of personality and displayed his “true character” on the day he allegedly shoved his wife, Ivanka.

“One day he had just marched out of a contentious meeting in the Oval Office,” Kushner went on to write in the memoir, according to a report from The Washington Post. “Ivanka was walking down the main hallway in the West Wing when she passed him. Unaware of his heated state of mind, she said, ‘Hello, chief.’ Kelly shoved her out of the way and stormed by. She wasn’t hurt, and didn’t make a big deal about the altercation, but in his rage Kelly had shown his true character.”

According to Kushner, Kelly later came by Ivanka’s office to give a “meek apology which she accepted.” Kushner then pointed out that Ivanka’s chief of staff Julie Radford was a witness to the apology. “It was the first and only time that Ivanka’s staff saw Kelly visit their second-floor corner of the West Wing,” Kushner wrote in his memoir.

“It is inconceivable that I would EVER shove a woman. Inconceivable. Never happen,” the now retired four-star general elaborated. “Would never intentionally do something like that. Also, don’t remember ever apologizing to her for something I didn’t do. I’d remember that.”

Radford, however, responded to the story in the Post by stating she heard Kelly offer Ivanka an apology.

“Kushner added in the memoir that Kelly was dismissive of Ivanka behind closed doors, but in public showered her ‘with compliments to her face that she knew were insincere,’” the Daily Wire reported.

“Then the four-star general would call her staff to his office and berate and intimidate them over trivial procedural issues that his rigid system often created,” Kushner said in the book. “He would frequently refer to her initiatives like paid family leave and the child tax credit as ‘Ivanka’s pet projects.’”

That sounds pretty awful, but who knows if it is actually true? It’s almost impossible to know something like that for sure in an incident like this because we’re just basically going off what each side has to say.

One thing’s for sure. When you have multiple people saying you did something, it makes your denial a bit less credible.

Let’s hope peace between all parties is possible at some point in the future. Guess we’ll find out more details when the book comes out.