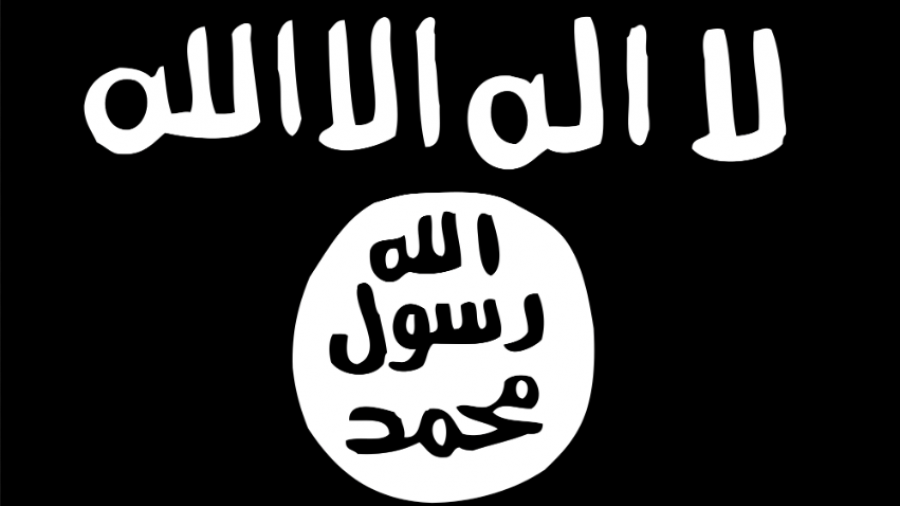 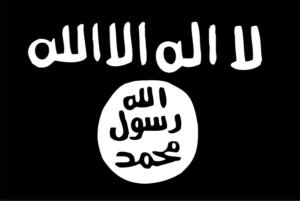 Seeing as how there are confirmed plans of ISIS targeting Christians on Christmas so I hope you pay attention to every word.

If it doesn’t, consider this a warning about ISIS and their plans for American Christians down the road.

In an online forum, ISIS operatives have mentioned plans for turning Christmas into one of the bloodiest holidays ever.

The Islamic State (ISIS) published the names and addresses of thousands of churches across the United States, calling on adherents to attack them during the holiday season, Vocativ reported. The list was posted late Wednesday night in the social media group “Secrets of Jihadis.”

The ISIS messenger might have been referring to New Year’s Day, when the new year is celebrated in the West. In the liturgical calendar, the Christian New Year is the first Sunday in Advent, which has already passed (November 27). But Advent is the period leading up to Christmas, so the terrorists might mean December 25 as “Christian New Year.” This would make the most sense, as churches tend to be packed for Christmas Eve and Christmas Day services, and much less so for New Year’s Day.

This should give you a major reason to panic!

Granted, I’m not telling you to skip celebrating Christmas. The point of terrorism is to make it so we live in fear all the time. We cannot give in to fear. If we do, they win.

But I am telling you it’s time to get prepared. If you ignore this looming threat you’re practically digging your own grave.

You’ve seen this on the news for years now.

ISIS targeting Christians in an effort to make Islam the religion of the world.

The terror group started their reign of terror more than half a decade ago. And in that time we believe they’ve murdered (in sick and grotesque ways) more than 500,000 Christians.

While those statistics are unsettling, we don’t notice that much because those killings are taking place thousands of miles away.

But what we’re starting to notice is it won’t be long until that stuff starts happening here.

It doesn’t take much for two or three radical Jihadists to get together the parts needed to make a suicide vest and kill dozens and dozens of people.

Those supplies can be found at Home Depot and any gun store.

And with the border being open as long as it has been (thanks Obama) it’s guaranteed thousands of ISIS operatives could already be here.

All of them on a hair-trigger alert, ready to kill Christians.

More disturbing is how we see ISIS targeting Christians abroad, (not just in the Middle East) anymore.  Just take a look at news clips of what they’ve done in New York, London, France, in Holland. You’ll quickly see their motivations are to kill as many people as possible. And the more Christians they kill the better.

This is why everyday Americans need to get plans together to stay prepared.

The point of this blog is not about how to get prepared.

I just needed to warn you about what could happen this Christmas season!

But I can point you towards an incredible FREE resource for that.

My friend Frank Mitchell, a 20-year veteran of the military, has written a book on how to prepare for ISIS attacks.

And if you click here you can get your own FREE copy.

With ISIS targeting Christians and the United States being a Christian nation, you must do something today to protect yourself.

I can’t show you everything you need to do in this short blog post.

But the FREE Surviving ISIS book will!

I pray to God ISIS doesn’t follow through with their plans to attack Christians on Christmas.

But since ISIS targeting Christians will never stop (until they’re eliminated from the face of the planet) then we have to be prepared to fight.

Get your FREE copy of the Surviving ISIS book today!

P.S. Take a look at the self-guided bullet we might use to fight ISIS right here.