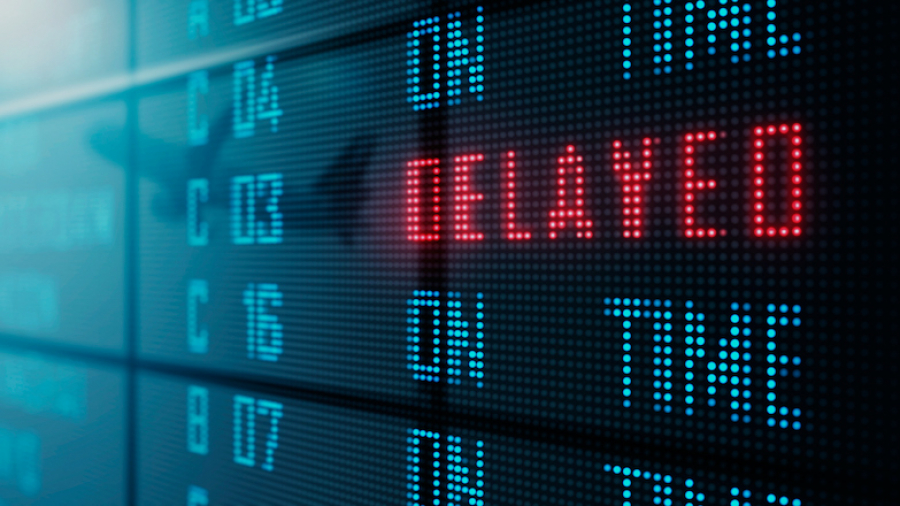 Some incidents involved passengers getting into altercations with each other, while other incidents concerned passengers becoming combative with flight attendants. These fights on flights are a major problem because they present a huge safety concern to an airline’s crew members and passengers.

So what is causing the increase in in-flight disturbances? There are many factors that may explain the causes of air rage.

Stress is one potential factor. Many people have felt increased stress due to the coronavirus pandemic, flight delays and the current risk of a recession.

CNBC noted that alcohol is also fueling these disturbances. Also, USA Today says that as a result of a Southwest Airlines flight attendant who was assaulted on a flight, the airline temporarily suspended alcohol sales.

The FAA Has Taken Steps to Solve the Air Rage Problem

According to the Federal Aviation Administration (FAA) website, the FAA has taken steps to prevent in-flight disturbances, including the implementation of a zero-tolerance policy against unruly passengers. According to the FAA, it will now issue fines instead of warning letters, and the FAA will refer cases to the FBI for criminal review.

In addition, the FAA is working with the Transportation Security Administration (TSA) to revoke TSA PreCheck® for unruly passengers who received fines for their disruptive behavior. All of these steps have helped to decrease the incidents of air rage.

From January to November of 2022, the FAA notes that there were only 2,178 reports of in-flight disturbances resulting in 767 investigations and 517 law enforcement actions. Airlines are now banning future flights for unruly passengers, which is likely contributing to the decrease in air rage incidents.

There Is Still Reason to Be Concerned about In-Flight Disturbances

According to CNN, one passenger allegedly punched a flight attendant in the back of the head on an American Airlines flight. That passenger was arrested for charges that could carry a maximum sentence of 20 years in federal prison.

In another case, a passenger continuously ignored instructions from the flight crew and became physically aggressive. According to the New York Post, the passenger punched a flight attendant in her face and knocked out two of her teeth.

RELATED: Should Ambulance Crews Be Armed for Self-Defense?

What You Can Do If a Fight Occurs on Your Flight

In-flight disturbances are dangerous because onlookers cannot simply call 911 and create a barricade away from the unhinged person. Each situation is different. If you are on a plane and observe one passenger harassing another person, it is best to quietly leave your seat and notify your flight crew, who may be able to calm the situation before it escalates.

Ideally, try to prevent the aggressor from being aware that he or she is being reported. If someone is harmed, provide support to the victim and let a properly trained flight crew address the perpetrator.

If an unruly passenger causes a major disturbance or assaults another passenger or crew member, the police will board the aircraft once the plane lands. In those cases, remain seated unless you’re otherwise instructed by flight attendants.

Overall, it is good that the rate of in-flight disturbances seem to be going down. However, the risk of air rage cases continues to exist, so if it occurs on your flight, stay calm and allow trained professionals to handle unruly passengers.

Source
In-Flight Disturbances Have Sharply Risen to an Alarming Rate is written by Dr. Jarrod Sadulski for amuedge.com