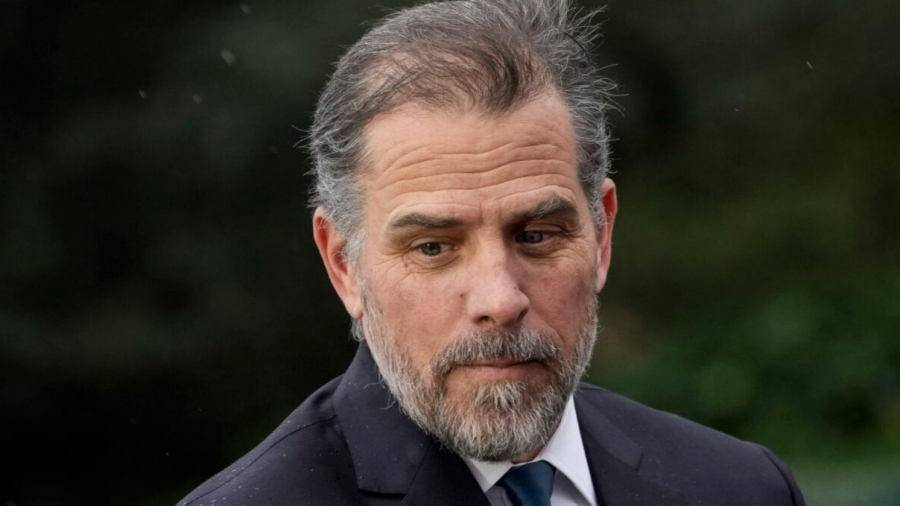 Hunter Biden has made another confession about his presidential father Joe Biden in an audio recording recovered from his authenticated laptop. Listen:

Hunter boasted that he, referring to his father Joe Biden, will “talk about anything that I want him to.”

“If I say it’s important to me, then he will work a way in which to make it a part of his platform,” he said.

The first son’s startling admission adds another layer of concern about the national security issues surrounding the Biden presidency.

Hunter Biden has been under immense scrutiny since the 2020 election campaign for his cashing in on his father’s name in multiple international deals. He has been under federal investigation since at least the Obama administration, and has been the subject of a widening tax probe since 2018.

One authenticated recording of Hunter Biden uncovered by the National Pulse revealed the president’s son acknowledging that one of his business partners was the “f***ing spy chief of China.” 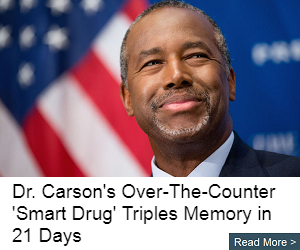 Francis Person, who is now the head of Harves Group, a China-based real estate company, visited the White House at least 7 times in 2015 and 2016. Jill Biden has said that “Franny” is “like a son” to her and Joe; Person had introduced Hunter Biden to his CCP-connected firm in July 2015.

Meanwhile, Joe Biden had approximately $5.2 million in income that he did not report on government transparency filings, the Daily Mail found in an analysis.

Such disturbing revelations have led Congressmen like Rep. James Comer (R-KY) to deem Hunter Biden a “national security threat,” adding to the growing chorus of those calling for a Special Counsel to investigation the Biden family for being compromised by foreign interests.

Source
Hunter Biden Recorded Bragging His Presidential Father Will Push Any Political Issue He Wants is written by Kyle Becker for trendingpolitics.com