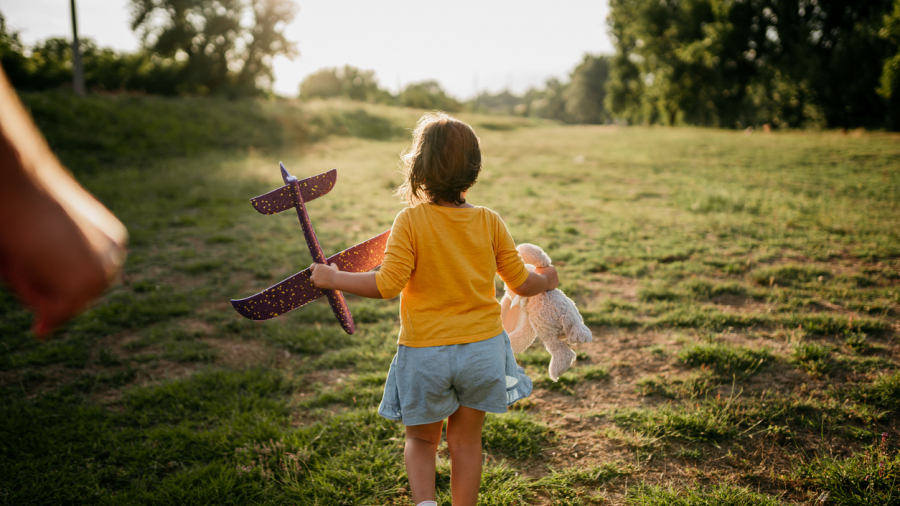 According to Child Find of America, runaways commonly happen due to family problems. Two-thirds of runaways are between 15 to 17 years old, 21% are physically or sexually abused at home, and 99% return home.

Other missing children cases involve familial or stranger abductions; ABC 11 News says that a child goes missing every 40 seconds in the United States. In child abductions, most of the cases involve a relative such as a non-custodial parent.

The most common reason that child abductions occur is due to a child custody dispute. The non-custodial parent may want to retaliate against the other parent, is denied visitation with the child or wants to protect the child from abuse at home. For example, a parent may take a child without the express permission of a court or a custodial parent during a messy divorce.

In cases of stranger abductions, these type of child abductions present the most risk of physical and mental harm to children. For instance, a child may be kidnapped because the kidnapper wants a ransom from the parents or wants to exert control over the child. In other situations, the child may be abducted for other reasons, such as human trafficking, mental illness or sexual intentions.

According to Kids Health, 25% of child abductions involve strangers. Schools are not likely to be places where stranger abductions occur, and always having a responsible adult around children greatly reduces the risk to children’s safety.

According to Security Picks, the second most common reason someone abducts a child is to perform sexual acts. To properly protect young children from harm, it is a wise idea to frequently check the registered sex offender registry for your state. This registry identifies known sex offenders and predators in the community by their name, address, and photo.

Parents should do everything that they can to lower the risk of child abductions. One of the first steps is to educate children about the dangers of talking to strangers; parents can also provide information on what children should do if a stranger asks the child to go to another location. In some cases, a stranger may use a lure – such as money, candy, or a lost kitten or puppy – to entice children away from adult supervision.

In the case of parents going through a custody battle, the custodial parent should sit down with children and inform them of how the court’s arrangements will impact their ability to see the other parent. Children should clearly understand when the other parent is permitted to see them and when that parent is forbidden to visit.

Many parents with smartphones utilize a “find my phone” app to locate their children. In the case of an abduction, it is likely that the non-custodial parent will take away the child’s phone or set the phone to airplane mode.

However, there are other ways to locate children, such as providing a child with GPS technology such as an Apple AirTag. This device is small and that can be placed on a bracelet, keychain, or other item used by the child. The Apple AirTag sends a Bluetooth signal of the child’s location at all times; encryption in this device provides privacy so that strangers cannot learn the child’s location.

Security Picks also notes the need to practice other security measures, such as:

Law Enforcement Should Be Immediately Notified When Child Abductions Occur

If a child goes missing for any reason, law enforcement should be contacted without delay. If the child is in acute danger, law enforcement has a responsibility to immediately initiate an investigation into the child’s location, which include speaking to the child’s friends and family members and having officers search the community.

Child abductions are a scary thought for parents. But some planning, education and a little work, parents can greatly reduce the risk of harm to their children.

Source
How to Mitigate the Danger is written by Dr. Jarrod Sadulski for amuedge.com