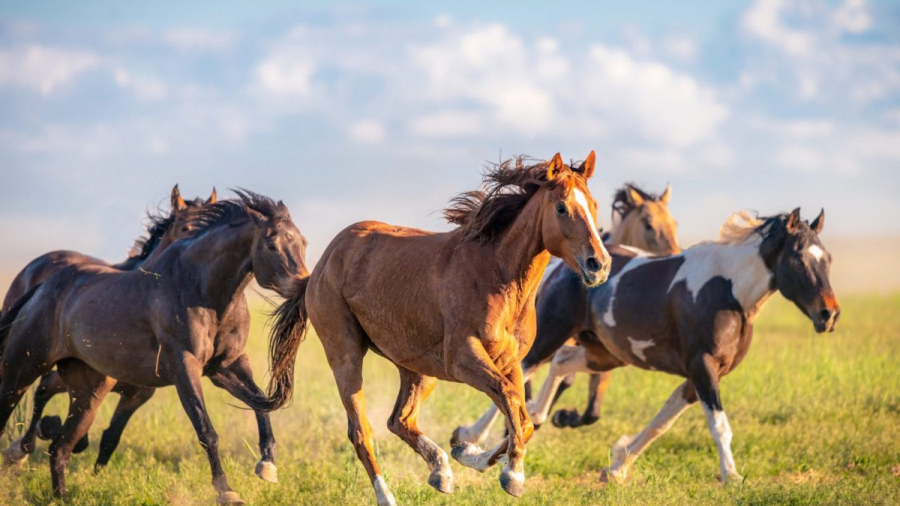 Raise your voice against animal cruelty

Today, I felt that we should raise our voices against animal cruelty after a particular incident. I was sitting in my drawing room watching TV and suddenly a shrieking howl of a dog caught my attention. It howled loudly in pain for quite a few seconds and I’m sure many of my neighbors heard it too. When I went out to see where it was coming from, I saw a couple of more dogs looking inquisitively inside a building under construction right in front of my home and there were two small bicycles parked outside. The howling stopped after a few seconds and I saw two kids (probably 10 to 12 years old) skittering out of the building. They were laughing, they quickly mounted on their bicycles and went off.

At that very moment, I felt a tingling sensation inside my body and also an urge to teach a lesson to those kids. But it was late and maybe I felt angry about that incident, but I wasn’t really willing to step out of my home and chide those kids for what they did to that poor creature. After all, it was a stray dog whose existence does not affect me in any way. Most of the people are keen to get rid of them cause they come to their porch seeking leftover food. My family is no different, we had a pet dog a few years back who died young after an accident.

After that, we did not have any pet dog, not just because we saw him in pain in his last few days but also due to many other reasons. When I was a child, I too was not very sensitive towards or other animals, I remember throwing pebbles on small puppies and how I enjoyed their howling cry with my friends. They were helpless and we were able to manhandle them physically and mentally, so we did. Today’s incident just reminded me of myself when I was at the age of those children. I was no different from them, nobody stopped us when we threw rocks on the stray dogs and their puppies for the sake of our fun.

Being sensitive and kind to the animals was never a part of the lessons that we learned in our schools and homes. Sometimes, some adults caught us and berated us for inflicting pain upon those creatures, but it was not enough. The measure of fun that we got out of harassing animals was much more than the rare scolding we got from random people. Today, when I tried to look back and figure out why I had the tendency to inflict pain on animals and why the kids of the new generation are doing the same, I could find an assertive answer.

I have written this blog just to express my feelings on this particular subject. Maybe we can raise our voices against animal cruelty unanimously and make our kids more compassionate towards other living beings. I know it is a very trivial and almost a negligible lesson to many people in comparison with other practical things that we want our kids to learn, a little compassion would only make them a better person.