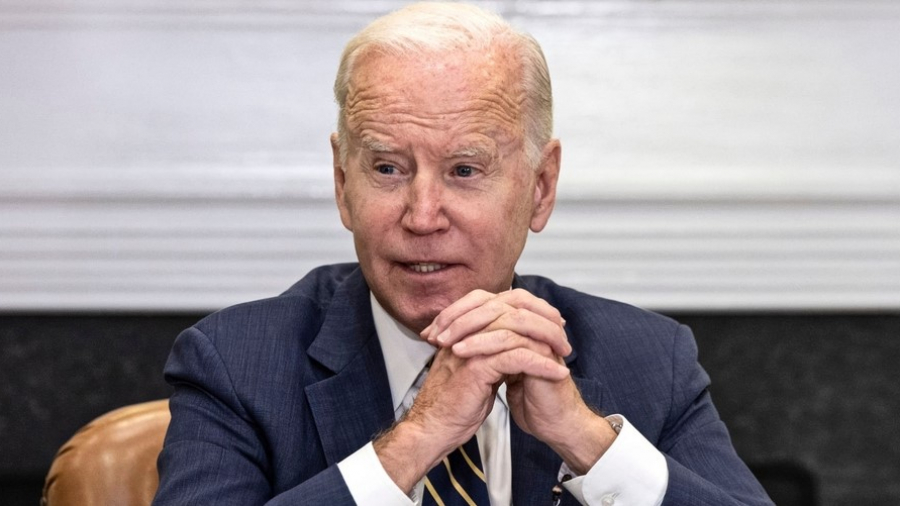 Jordan questioned the unusual timing of Biden’s attorneys’ public disclosure of the hidden documents in January. The letter went on to say:

“It is unclear when the Department first came to learn about the existence of these documents, and whether it actively concealed this information from the public on the eve of the 2022 elections. It is also unclear what interactions, if any, the Department had with President Biden or his representatives about his mishandling of classified material. The Department’s actions here appear to depart from how it acted in similar circumstances.”

The investigations into Biden’s mishandling of classified documents come as officials in the Biden administration have reportedly begun blaming the National Archives for failing to properly protect classified information when Biden left the White House in 2017.

Biden’s personal lawyers have admitted that the president had at least three troves of documents stashed in three different locations, including Biden’s garage in Delaware and the Penn Biden Center in Washington, DC. It’s unclear why Biden’s personal attorneys were looking for the classified documents in the first place.

Some of the discovered classified documents are related to Ukraine. The business of the Biden family has a long history in Ukraine. Hunter Biden received $83,000 per month in 2017 to serve on the board of Burisma, a Ukrainian energy company. Hunter was appointed to the Burisma board of directors in 2014, despite having no prior experience in the energy sector or in Ukraine.

In 2015, Joe Biden threatened Ukraine with withholding $1 billion if the Ukrainian government did not fire the prosecutor investigating Burisma.

When then-Vice President Joe Biden left the White House in 2017, Hunter’s salary was cut in half. That same year, Joe Biden paid his sixth visit to Ukraine to deliver a farewell address.