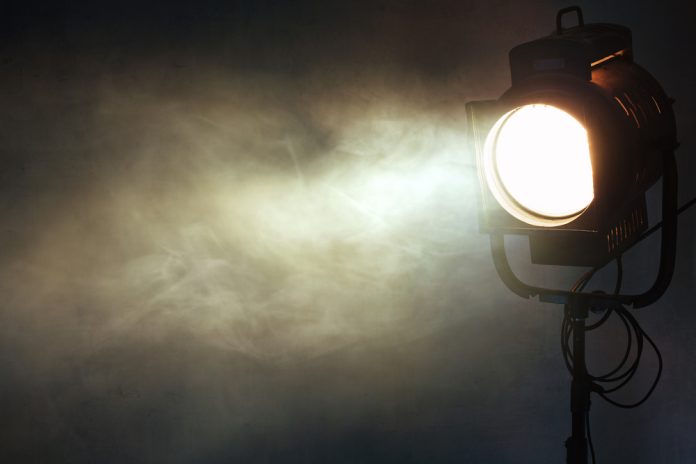 Not long after the United States Supreme Court ruled that the U.S. Constitution does not guarantee a right to abortion by overruling Roe v. Wade, over 400 high-profile showrunners in the liberal cesspool of Hollywood got together and penned a letter to studios featuring a list of demands for continued access to abortion, along with a few other things, from the studios they work with.

According to the Daily Wire, those studios have now issued their response.

Once again we see a culture of death put on display by masses of people located in the toilet bowl that is the entertainment industry. These are the same folks who are creating content with overt progressive messaging that they are pounding into the skulls of your children through Marvel movies and Disney cartoons and films.

See, the brainwashing doesn’t just happen in schools. It happens in movie theaters and right in your own living room through the TV too.

Here’s more from the report:

Variety reported that the joint response letter from AMC Networks, Amazon Studios, Apple TV+, NBCUniversal, Netflix, Paramount, The Walt Disney Company, and Warner Bros. assured the showrunners that they had the same concerns. However, it failed to address specific points from the original letter, including a demand to stop financially supporting pro-life candidates and groups. Variety noted that the studios made no promises about future political donations.

Lionsgate was the only studio that did not respond to the original letter.

As for abortion travel, the response left those policy details to individual unions, writing that “several of these industry health plans have already adopted amendments providing for reimbursement for travel expenses associated with securing abortion services for participants and their dependents who reside or work in states where such services cannot be lawfully obtained.”

“We want to assure you that we are individually focused on supporting the health, safety, well-being and privacy of our respective employees and those who support our productions as we continue to monitor this evolving situation. We look forward to working with you to continue to make great content for our audiences around the world,” the letter said in conclusion.

These vile showrunners who are in love with the idea of murdering the pre-born first wrote a letter in the later part of July and more or less issued the studios a deadline of ten days to respond to their demands. This sounds a lot like a hostage negotiation, doesn’t it?

The A-list showrunners who participated in the letter are Shonda Rhimes, Issa Rae, Amy Sherman-Palladino, Natasha Lyonne, Ava DuVernay, and hundreds of other individuals. These folks created a framework for continued access to abortion in Hollywood despite the overturning of Roe.

“It is unacceptable to ask any person to choose between their human rights and their employment,” the letter explained. “This situation raises basic matters of equality, health, and safety in the workplace. Many of us would not have the careers and families we have today if we had not been granted the freedom to choose what was best for ourselves. We are committed, as a group, to protecting our fundamental human rights and those of our colleagues.”

“Currently, any pregnant person working on one of your productions in states that have criminalized abortion does so at great risk,” the letter went on to say.

Have you ever seen so many people fighting desperately to preserve the ability to murder innocent people? And yet, these folks call conservatives Nazis? Yeah, they got it backward.

These are the same people who will scream bloody murder about a person not getting vaccinated or wearing masks in order to save a life, while out of the same mouth, they advocate for the unlimited taking of them so long as they are in the womb.

Source
Hollywood Studios Issue Response To ‘Abortion Safety Plan’ Demand Made By Massive Number Of Showrunners is written by michael for trendingpolitics.com