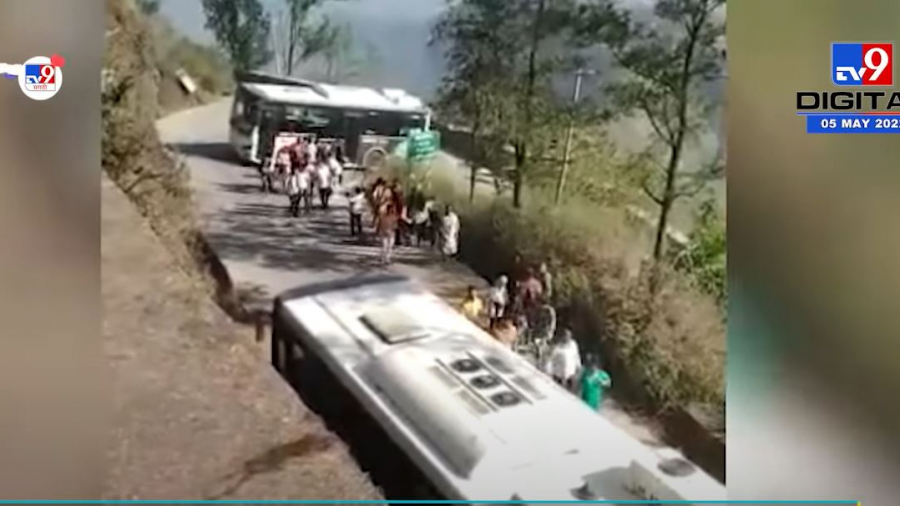 Want to see another reason why you should be suspicious at best of claims of an EV future? Then check out this video out of India, a hilarious clip that shows passengers having to dart out of the bus as the elongated golf cart proves incapable of getting up a hill:

As you can see in the hilarious video, on that has been going viral and circulating on social media, an electric bus in Maharashtra, India, one meant to provide public transportation for those in the area, utterly failed to climb up a hill near Sinhagad Fort when the passengers were on it.

Apparently, the electric bus was operated by the state-run Pune Mahanagar Parivahan Mahamandal Limited, and was theoretically going to ferry both regular passengers around and carry tourists from the nearby city of Pune to the famous fort atop the hill.

But that didn’t really happen. Rather the underpowered EV couldn’t make it up the hill with all the passengers on board, struggling when making a turn and then starting to backslide as the underpowered electric engine failed to overcome the immutable force of gravity, failing where its combustion-powered forebearers would almost certainly succeed.

Then, with the weight of its cargo removed, the bus could finally start inching up the hill, though the passengers had to remain off of it and walk up the steep slope.

Making the situation all the more ridiculous is that, according to reporting from CarToq, the bus was so underpowered that their walking was permanent, at least for the trip: that site reported that some of those travelers who got off of the backsliding bus then had to walk to the fort, as the electric bus was unable to carry the weight of the travelers.

Now, obviously, the incident was not at all the end of the world: most people could use an opportunity to get a bit of a walk in rather than sitting in a car or on a bus. But the incident was embarrassing for the authorities, highlighting their failure to get tourists up a hill, and even more embarrassing for EV proponents, who had to watch the obvious failure of one of their cherished projects: the electrification of public transport. If buses can’t go up a hill with their passengers on board, what use are they?

As could be expected, the problem here began with environmental concerns: Indian authorities reportedly banned the use of private vehicles in the area to preserve its ecology.

And the viral incident wasn’t the only one. Apparently, there were several cases of the buses backsliding, causing the company to suspend its electric bus service until it could find smaller ones up to the task of carting a few passengers up the hill. Perhaps they could just switch back to combustion-powered ones that can go up a hill.

Source
Hilarious Video Out of India Exposes Yet Another Major EV Flaw [WATCH] is written by Will for trendingpolitics.com