GDP Falls In 2nd Consecutive Quarter Thanks to BidenFlation 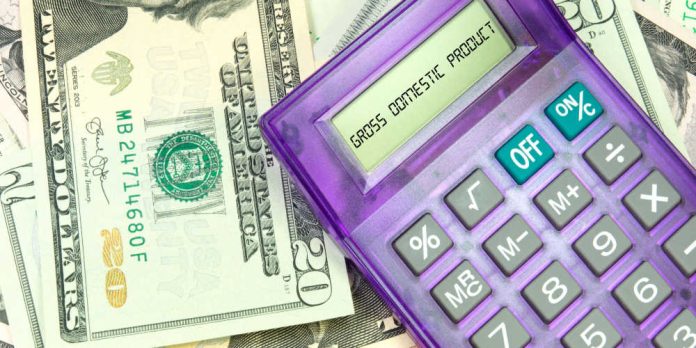 The United States’ economy shrank in the second quarter of 2022 as a result of four-decade-high inflation, record-high fuel prices, soaring food costs, and tighter monetary policy.

The government reported Thursday that the Gross Domestic Product fell by 0.9 percent from April to June. According to the Wall Street Journal, economists expected the economy to grow by 0.3 percent.

Message is clear from the negative US GDP print (-0.9%) and unfavorable miss on jobless claims:
The US #economy is slowing at a significant rate.
Add to that the 8.7% price change in today's data and the bottom line is clear:
Deepening stagflation and flashing red #recession risk

In the second quarter, the economy shrank by 1.6 percent. Many Americans consider two consecutive quarters of recession to be the definition of a recession. Economists, on the other hand, rely on the National Bureau of Economic Research to determine when a recession begins. The NBER defines recessions in a more complex and subjective manner, and typically does not declare a recession until several months after it has started.

What Should I carry in My Trauma Kit?

Top 5 Things To Look For In A Survival Flashlight