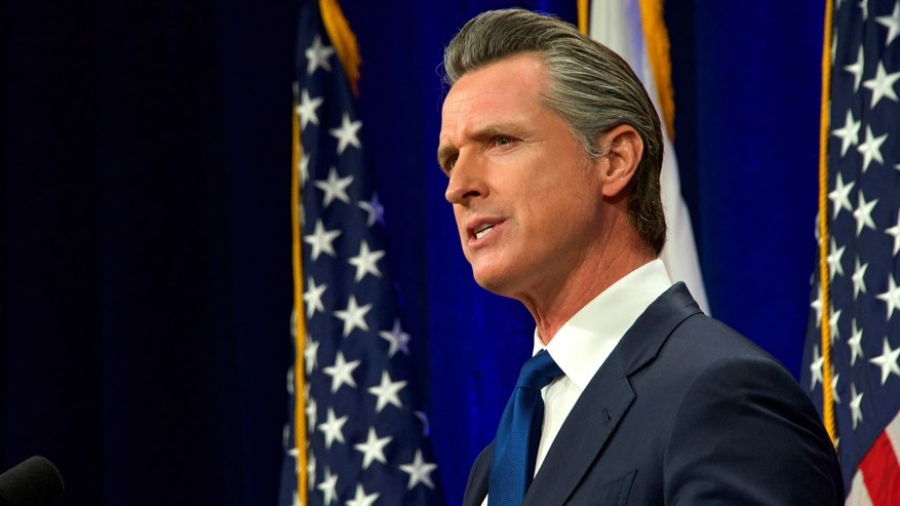 “After this midterm election is over, he absolutely is going to announce that he is running for the presidency once Biden announces that he is not running,” a leading California fundraiser with close connections to the Newsom family said. “No ifs, ands or buts. He will run if Biden does not.”

In addition, a Los Angeles philanthropist who has a long history of supporting Democratic candidates by raising money for them confirmed Newsom’s candidacy.

It “remains to be seen,” according to Biden, whether his intention to run for a second term is “a firm decision,” he told CBS News’ “60 Minutes” on Sunday.

TheWrap reports that although Newsom has publicly stated that he has “sub-zero interest” in seeking the presidency in 2024, his recent actions have already started to raise his profile outside of California and provide hints as to what his true intentions may be.

In Texas, Indiana, Mississippi, Ohio, South Carolina, South Dakota, and Oklahoma, for instance, the governor launched billboard campaigns last week criticizing the states’ restrictions on abortion and directing people to a website (Abortion.ca.gov) that provides details on how to obtain an abortion in California.

Additionally, Newsom challenged Florida Governor Ron DeSantis to a public debate last week. According to recent polls, DeSantis is the GOP’s strongest candidate to run against Biden for president in two years.

There have been additional hints that the California governor is getting ready to raise money for a national campaign.

A Wall Street executive who raised money for Biden’s 2020 campaign reportedly had a meeting with Newsom recently, according to CNBC.

According to TheWrap, Newsom has also spoken with political consultants who have experience with presidential elections.