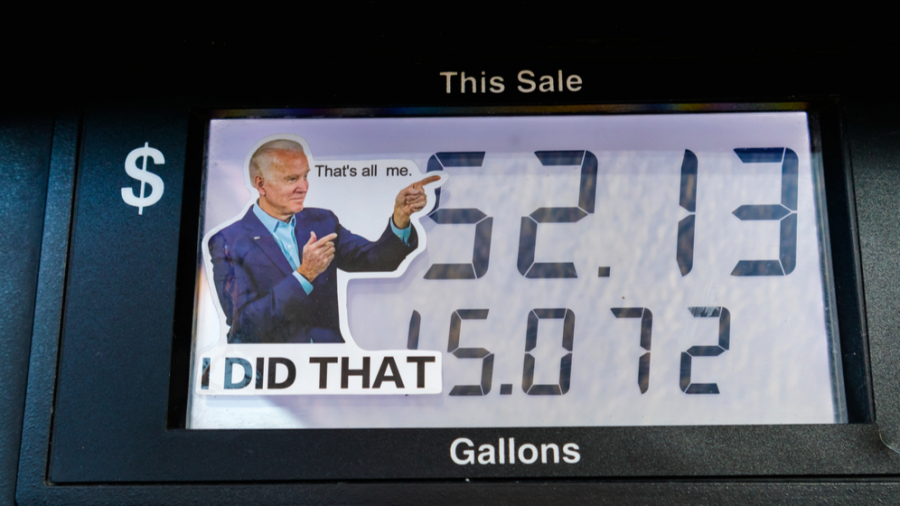 Oil Price Surge Breach $5-per-Gallon Mark in for the First Time in a U.S. City

San Francisco became the first U.S. city to go over an average of $5 a gallon, according to an industry expert. This goes on as the conflict between Russia and Ukraine continues to cause a surge in oil prices, which topped $113 during trading on Thursday.

According to GasBuddy’s head of petroleum analysis Patrick De Haan, as reported by Fox Business, “It’s been quite ugly as gas prices rise nationally, but nowhere has the pain been more significant than California, where prices have breached the $ 5-gallon mark.”

As of writing, the state average per gallon of regular gasoline in California is $4.940, as per AAA. This is a significant increase from the nationwide average, which is at $3.728, according to AAA’s report.

De Haan then gave a warning that prices will continue to surge and may even go as high as $5.35 per gallon by the end of the month.

For the past several weeks, many feared that sanctions against Russia would threaten the world’s oil market, which is already facing tight supply and eventually cause gas prices to rise.

The U.S. and other major governments around the world agreed to release 60 million barrels of crude oil from their stockpiles to stabilize the supplies. However, it was unsuccessful in calming the anxiety connected to the conflict as oil prices still went up.

According to De Haan, losing 10 million barrels worth of daily production “can’t be offset by meager releases of oil,” while pointing at the 60 million crude oil barrels from stockpiles.

“It would likely need to be more like 100-200 million barrels to have much effect,” he went on to say.