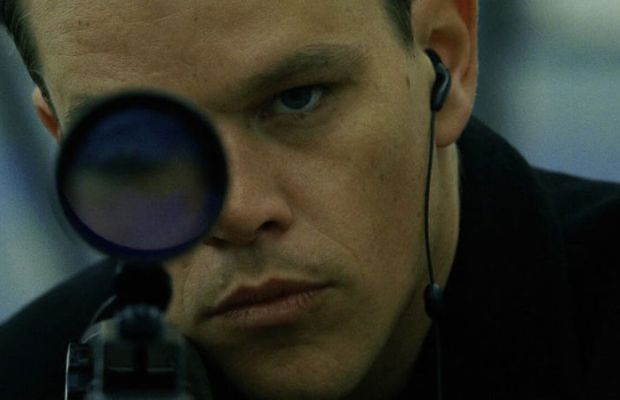 Let us look at common games to improve situational awareness, as merely knowing about the concept will not make you better at it. You have to make constant efforts towards improvement to become Jason Bourne–esque. Here we go.

Kim’s game is popular in special schools that train children to be more than ordinary. These schools include scout schools & sniper schools, for example, the US Marine Corps school, Virginia. The name of the game was coined from an old novel.

Basically, the game is easy to play, and these are steps to:

Suppose you’re familiar with situational awareness at all. In that case, you should surely know that your skills are mostly with the things that you see and observe through an unending conscious assessment of what’s going on in your environment.

However, what can you tell when you’re not looking or seeing? This game is about using the side of your eye to pick things out before they get the chance to harm you — if they are there to.

Some of us may have been able to save our lives by picking out a point quickly enough without even turning sideways. The advantage of having a peripheral vision is that it allows you to assess danger without revealing that you are doing so. There are several exercises under this game, and all chiefly require you to identify an object or assess a situation using the side of your eye.

I believe kids who’ve been in boys scouts can relate to this game. My siblings learned the game as I made sure we practiced it whenever I returned from camp in those days. As you may already think, the game is about identifying the sound of an object.

The purpose of this exercise is to help you be more conscious of the sounds you hear daily. Because, believe it or not, there are sounds you’ve heard for a year, and you still wouldn’t be able to identify in a crisis immediately.

This game helps you to link sounds with objects, so using mere sounds, you can know if you’re in danger or not without needing to see.

There are several ways to play this game, but this is how I play mine:

The three games to improve situational awareness mentioned above are highly recommended if you’re just starting your increased mindfulness. Practice them with a group of friends and see how you fare.

Other games to try out are stranger identification that requires you to remember the face, name & place of a person you’ve seen just once, and the observation scavenger hunt, which requires players to find hidden treasures in a field.

New Ways To Get In Shape For Prepping