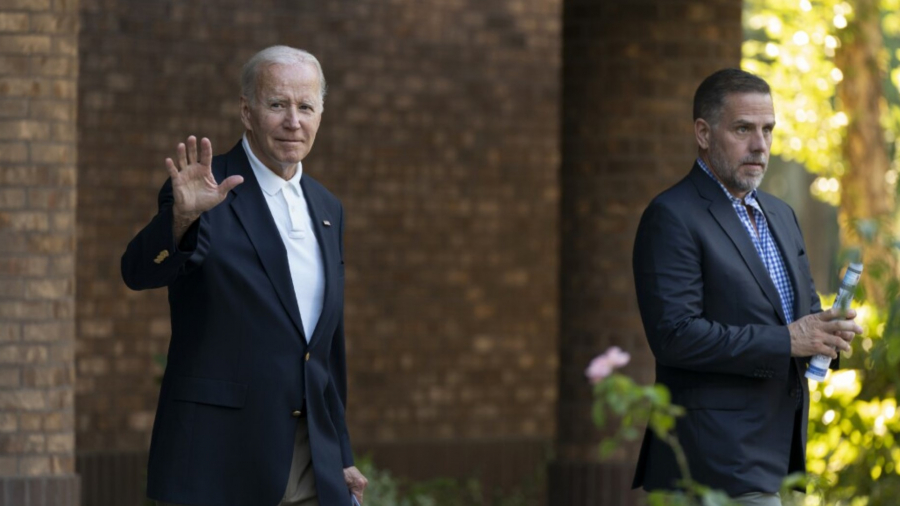 The future chair of the House Oversight and Reform Committee, Rep. James Comer (R-KY), is vowing action in light of recent Twitter Files revelations showing the social media platform colluded with Biden campaign staff and DNC officials to censor political opponents prior to the 2020 election. Watch:

“They can’t figure out how to justify this type of suppression,” Chaffetz, the former chair of the committee, said on Hannity. “What can Congress, what can the Oversight Committee do, and where are they going to go next with this?”

“Jason, when I take your old position as chairman of the House Oversight Committee, I can promise you this: every employee at Twitter who was involved in suppressing the Hunter Biden laptop story will have an opportunity to come before Congress and explain their actions to the American people,” Comer said. “This was a huge story.”

“When we announced the investigation of the Biden family and referenced material from the laptop, many in the mainstream media said this is just a conspiracy theory,” he continued. “The mainstream media is still trying to use the old talking points the laptop is somehow Russian disinformation.”

“We know from CBS’s forensic audit, the laptop is legitimate,” he added. “And now we know from Elon Musk that there was correspondence between the Biden campaign and the Democrat National Committee to suppress this story. I believe this story would’ve had a huge impact on the presidential election. We had a very close presidential election, and when you look at what’s in the laptop, it’s very concerning. There was no evidence ever at any time that the laptop story wasn’t legitimate. The New York Post did a great job. I’m glad they’re being vindicated, but this story’s just beginning.”

“We are going to have every person at Twitter in front of the House Oversight Committee,” Comer concluded.