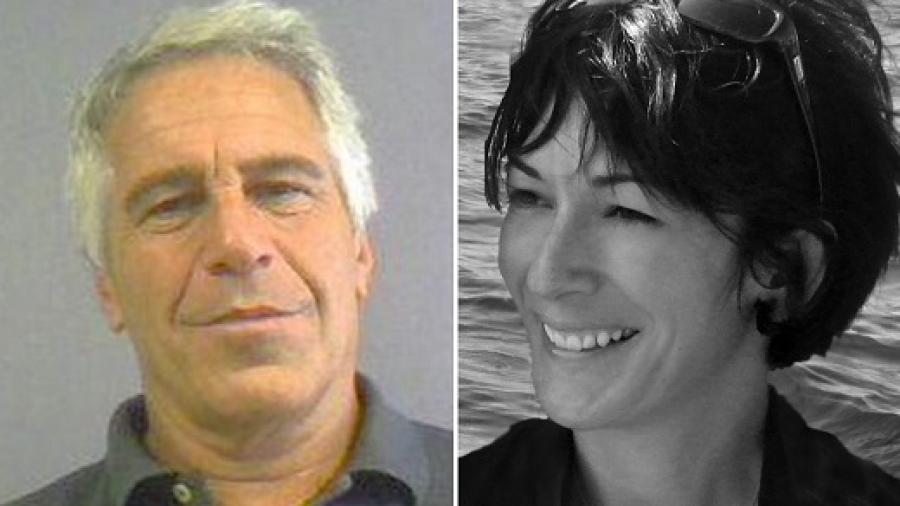 Eric Weinstein is brilliantly smart and, though part of the mostly failed “Intellectual Dark Web” project that was somewhat dorky, does raise good points from time, particularly on issues that all Americans should be able to get behind and support.

Recently he did so with a call to all fathers out there on Father’s Day, calling on them to demand questions be answered about Jeffrey Epstein and to start asking certain questions about Epstein and his fortune, namely what hedge fund he was managing and why no one in the MSM seems to want to look into him and his activities.

Posting about that in a long Twitter thread that called serious attention to the unanswered questions about Epstein and tied those questions into what dads should be thinking about on Father’s Day, namely the protection of their children, saying:

One wish for Father’s Day: That every Dad w a daughter ask one simple question: “Why are our news organizations not asking whether Jeffrey Epstein was a state sponsored Intelligence agent of one or more nations whose trafficking of little kids was protected as ‘Sources&Methods’?”

There’s something that is just too horrible to imagine: that no leading news organization will pursue the question of whether an Intelligence agency of any nation would be permitted to allow an affiliate to traffic little girls. I see 0 evidence that Epstein managed a hedge fund.

If you’re going to report that he’s a “disgraced hedge fund manager”, go produce your evidence! Where is the evidence of this hedge fund??? Where are its trading records? Who was its prime broker? Did it focus on Carry trades? Mean Reversion? Trend following?

We Dads might at least stand together against any nation’s Intelligence Community trafficking children. If we can’t do that, I don’t know why Dad’s matter. And I’m convinced Dad’s matter.

Weinstein isn’t the first one to raise questions about Epstein’s potential intelligence questions. Numerous other dissident, or at least not mainstream media figures, have as well, particularly since Alexander Acosta, discussing why Epstein was given such a light sentence, said “I was told Epstein ‘belonged to intelligence’ and to leave it alone.”

Yet, as Weinstein points out, little has been so far done to investigate those links to intelligence, particularly his potential connection to Israeli intelligence, which is by no means proven but should obviously be worth looking into.

Instead, the mainstream media has largely ignored the questions about Epstein and who might have been protecting him, something that raises even more questions and is, as Weinstein notes, perhaps “too horrible to imagine”.

Source
Furious, Famous Father Calls for Dads to Demand Epstein Connection Questions Be Answered, Raises Serious Questions about Epstein’s Past is written by Will for trendingpolitics.com