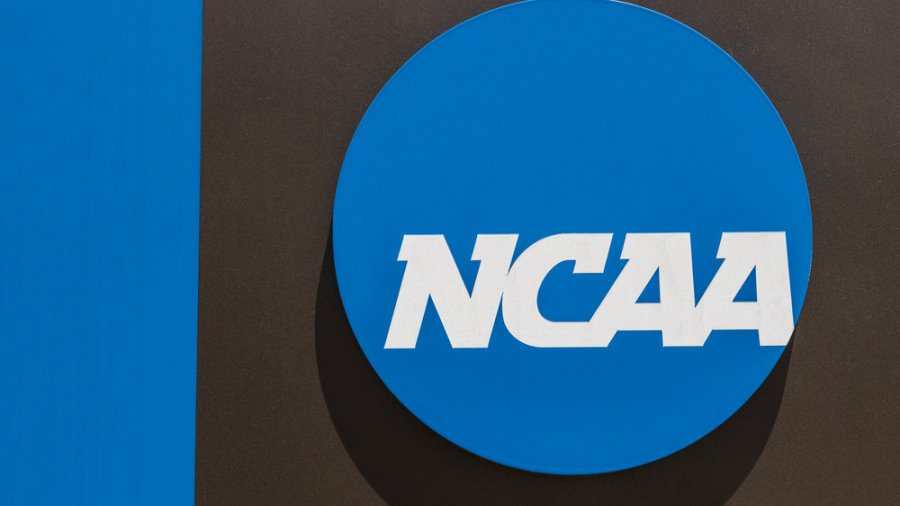 The Lia Thomas story is never going to end. We all remember Lia, right? The courageous transgendered Penn swimmer that set all kinds of school records and was nominated as “Woman of the Year”.

Nah, she’s just a dude in a one-piece swimsuit. Not the correct one-piece either, as she swam three years in college as a man.

Well, former University of Kentucky WOMENS swimmer Riley Gaines has been very vocal about having to compete against Thomas. Now she is speaking out about the out-of-pool experience. The locker room. Let’s see what the New York Post is saying:

A former college swimmer who has been outspoken in her criticism of Lia Thomas said she felt “extreme discomfort” sharing a locker room with the transgender athlete she competed against.

Riley Gaines, who swam competitively for the University of Kentucky, told Fox News’ Tucker Carlson that she was uncomfortable changing in the same locker room as someone with “different parts” and accused organizers of failing to disclose the fact that Thomas would be using the women’s facilities.

“That’s not something we were forewarned about, which I don’t think is right in any means, changing in a locker room with someone who has different parts,” Gaines said in an interview with the conservative talk-show host.

Is it shocking that the NCAA, the shining beacon of fairness and integrity that it is, would blind side the other female athletes like this? Of course not. The NCAA is one of the most corrupt bodies in all of sports.

Can someone please explain why Thomas’ feeling matter more than Riley Gaines? So insane

My workplace has transgender people, and they in fact are allowed to use whichever bathroom they are comfortable with, but at least our workplace TOLD us ahead of time instead of rear ending us. Pun intended. Shameful! The NCAA, not my pun.

The college athlete who graduated this year has repeatedly knocked Thomas for her participation in women’s swimming — saying Thomas, who was born male, has an unfair biological advantage.

“So not only were we forced to race against a male, we were forced to change in the locker room with one,” Gaines said on Wednesday’s episode of “Tucker Carlson Today.”

“Then we’re sitting there not even knowing who to talk to, who to complain to, because this kind of all happened behind the scenes and very discreetly.”

In the NCAA’s defense, if there is one, discretion isn’t exactly their strong suit. After all, they have let dudes compete against women and change with them. Nothing discrete about that.

Who would Gaines have talked to? The NCAA has bent over backwards to reward and prop up trans athletes, so why would they care if another athlete complained.

I would hope my hometown University, the University of Kentucky where Gaines swam would have responded favorably, but no guarantees there either. Optics is most important to these institutions, lest they be labeled “transphobic”. Sadly, the other athletes suffer.

In March, Gaines tied with Thomas for fifth place in the 200-meter freestyle NCAA championships and has loudly criticized Thomas since then.

Earlier this month, Gaines slammed the University of Pennsylvania for nominating Thomas for the National Collegiate Athletic Association’s 2022 “Woman of the Year” award.

Riley Gaines is right. Women’s sports are under attack. We are seeing it happen in real time, but the governing bodies are unwilling to do anything but aid the assault. Until more brave young ladies like Gaines step up and speak out, this madness will continue unchecked.

Source
Franks and Beans! Kentucky Swimmer Speaks Out About Sharing Locker Room With Lia Thomas is written by robm for trendingpolitics.com