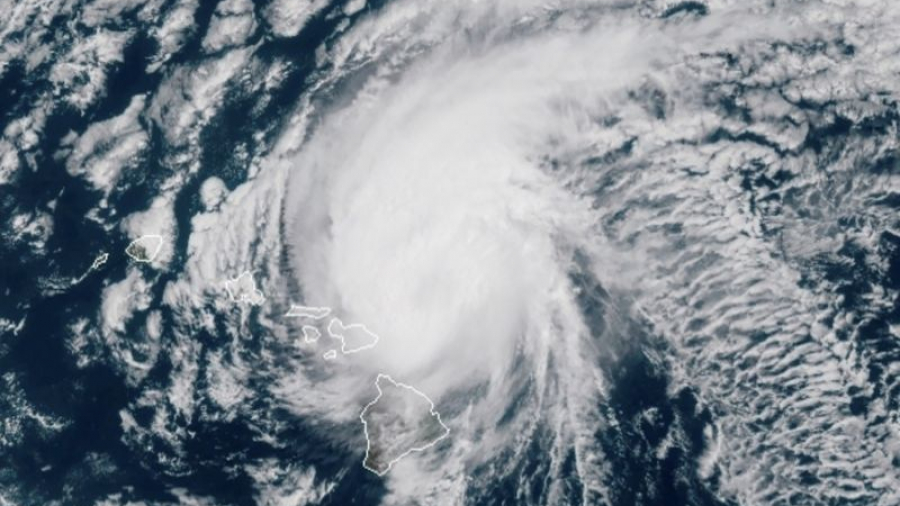 The 2022 Atlantic hurricane season is expected to see four major hurricanes with sustained winds of at least 111 miles per hour (178 km per hour), forecasters at Colorado State University said on Thursday.

The average for tropical cyclones in the Atlantic between 1991 and 2020 is seven hurricanes, three of them major, and 14 tropical storms, according to the U.S. National Oceanic and Atmospheric Administration.