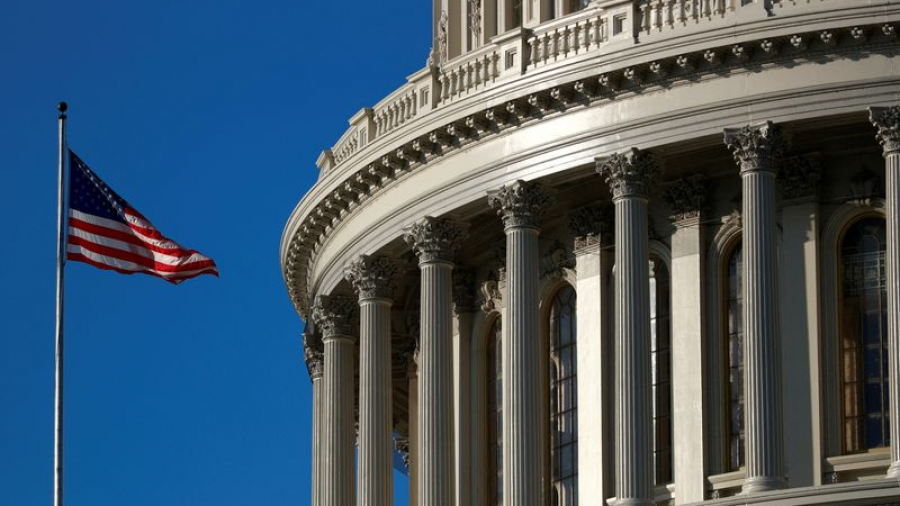 Voters in Illinois and Colorado will pick candidates for the U.S. Congress and other offices in primaries on Tuesday, in another test of former President Donald Trump’s influence in the Republican Party ahead of the Nov. 8 midterm elections.

Newly drawn district boundaries pit two incumbent Republicans against each other in central Illinois. Trump-endorsed U.S. Representative Mary Miller is an ally of U.S. Representative Marjorie Taylor Greene, a prominent Republican. Miller faces U.S. Representative Rodney Davis, a more traditional conservative, who supported creating a congressional inquiry into the Jan. 6, 2021, attack on the U.S. Capitol by Trump’s supporters. Davis’ campaign raised more than $2.7 million through March 31, compared with the $1.1 million raised by Miller. The winner is likely to carry the district in November.

Illinois’ newly drawn districts also pit two Democratic U.S. representatives against each other in the state’s 6th district. Representative Sean Casten raised more than twice as much money through March 31 than Representative Marie Newman, who faces an ethics investigation for allegedly promising a job to a potential political rival.

The Republican nomination contest for the U.S. Senate race in Colorado includes state Representative Ron Hanks, who marched in the Jan. 6 protest at the U.S. Capitol. Hanks has blamed the violence that followed the march on leftists. Hanks’ principal opponent is wealthy construction company owner Joe O’Dea, who has self-financed a large portion of his campaign. Hanks has struggled with fund-raising, and his campaign had less than $20,000 in the bank at the end of March. The winner might have a chance against incumbent Democratic Senator Michael Bennet, who is seen struggling to hold onto his seat.