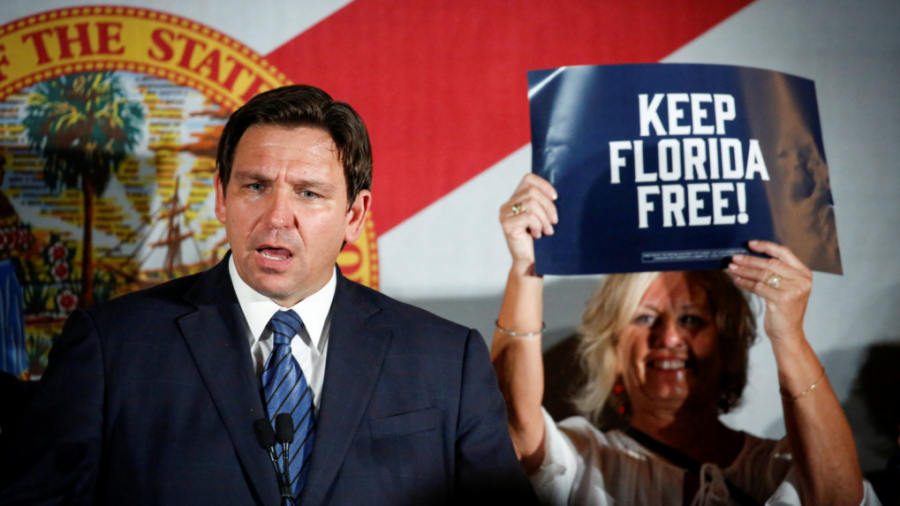 Florida’s State Health Officer & Surgeon General Joseph A. Ladapo, M.D., has just issued new guidance on Covid-19 vaccines that recommends against them for adults between the ages of 18 and 40.

“The Florida Department of Health (Department) conducted an analysis through a self-controlled case series, which is a technique originally developed to evaluate vaccine safety,” Ladapo announced by press release.

“This analysis found that there is an 84% increase in the relative incidence of cardiac-related death among males 18-39 years old within 28 days following mRNA vaccination,” the announcement stated. “With a high level of global immunity to COVID-19, the benefit of vaccination is likely outweighed by this abnormally high risk of cardiac-related death among men in this age group. Non-mRNA vaccines were not found to have these increased risks.”

The State Surgeon General thus recommends against males aged 18 to 39 from receiving the mRNA COVID-19 vaccines.

“Those with preexisting cardiac conditions, such as myocarditis and pericarditis, should take particular caution when making this decision,” Ladapo advised.

“Studying the safety and efficacy of any medications, including vaccines, is an important component of public health,” said Surgeon General Dr. Joseph Ladapo. “Far less attention has been paid to safety and the concerns of many individuals have been dismissed – these are important findings that should be communicated to Floridians.”

This is Florida throwing down the gauntlet against Big Pharma and the U.S. government’s biomedical establishment, which recommends that children as young as 6 months old get the mRNA shots.

Source
Florida Breaks with Big Pharma on Covid-19 Vaccines, Now Recommends AGAINST Them for Adults Under Age of 40 is written by Kyle Becker for trendingpolitics.com