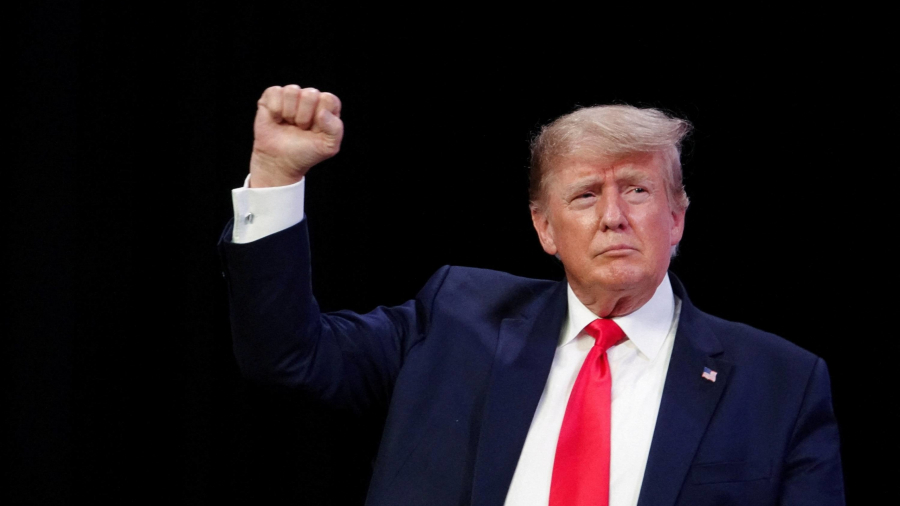 Fifth Circuit Federal Judge Andrew S. Oldham reversed course for courts and the government when he ruled on Friday that America’s social media platforms, platforms such as Twitter and Facebook (Meta), do not have a “freewheeling First Amendment right” to censor people on their platforms.

Specifically, Judge Oldham ruled against a lawsuit challenging HB 20. HB 2o was a bill pushed by Texas Governor Gregg Abbott which prohibits those social media platforms that have over 50 million monthly users from censoring people’s speech based on their political viewpoints. The text of HB 20 provides that:

The legislature finds that:

(2) this state has a fundamental interest in protecting the free exchange of ideas and information in this state;

(3) social media platforms function as common carriers, are affected with a public interest, are central public forums for public debate, and have enjoyed governmental support in the United States; and

(4) social media platforms with the largest number of users are common carriers by virtue of their market dominance.

The rest of the bill then goes on to provide the specifics of what companies are affected by the legislation and the definitions for the different relevant terms.

Judge Oldham, ruling on the bill in a way that was not expected by most court watchers, as they expected him to find the bill unconstitutional or contrary to Section 230, said:

Texas Attorney General Ken Paxton celebrated his victory in the court and success in maintaining the bill in a post on Twitter in which he said:

“I just secured a MASSIVE VICTORY for the Constitution & Free Speech in fed court: #BigTech CANNOT censor the political voices of ANY Texan.”

Adding more context to the ruling and the victory for the right, Fox News reported that:

NetChoice, a nonprofit group representing Meta in the challenge against the Texas law, said in a statement they are “disappointed” with the decision. “We remain convinced that when the U.S. Supreme Court hears one of our cases, it will uphold the First Amendment rights of websites, platforms, and apps.”

Friday’s ruling created what is known as a “circuit split,” since the eleventh circuit struck down a similar social media law in Florida. A circuit split generally increases the likelihood of the Supreme Court taking up a case.

But while the ruling could, if eventually upheld by SCOTUS, mean that Trump has a route back to getting onto Twitter once again and sending the left into a tizzy with his hilarious jokes, it appears that he might not do so, as he has instead stuck mainly to boosting his social media platform, Truth Social. Writing about it on Wednesday, Trump said:

“Truth is doing amazing, the most engaged social media platform anywhere on the Internet! And now businesses who want to sell their great products to REAL people—not BOTS!—can buy localized ads on TRUTH via Rumble Ads.”

Whether he ends up back on Twitter or not, however, the ruling is something of a vindication for Trump, who was booted off of social media following the events of January 6th and then filed a class-action lawsuit in July of 2021 against those companies, claiming:

“We will achieve a historic victory for American freedom and at the same time, freedom of speech. We are demanding an end to the shadow-banning, a stop to the silencing, and a stop to the blacklisting, banishing, and canceling that you know so well.”

That end might not have been effectuated by his lawsuit, but Judge Oldham’s ruling means that the end Trump desired could be a reality if SCOTUS rules Texas’ way.

Source
Federal Judge Rules Big Tech Has No “Freewheeling Right to Censor” is written by Will for trendingpolitics.com