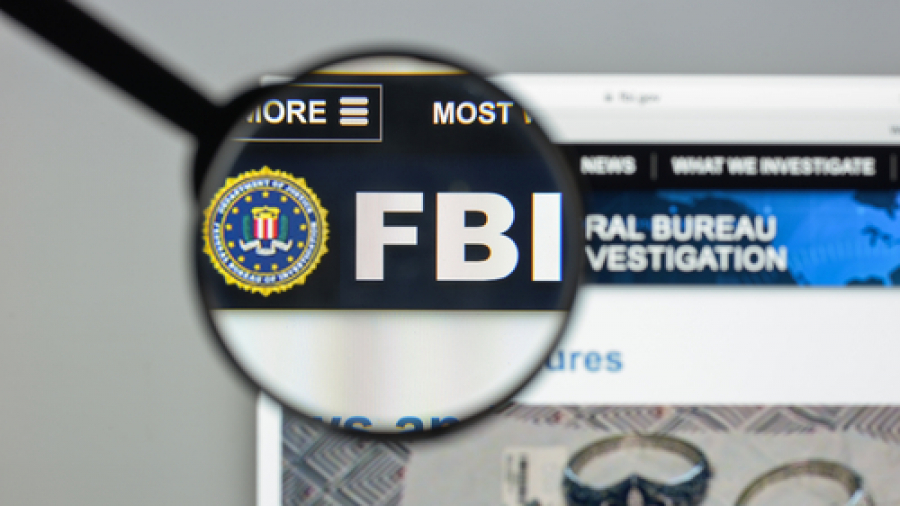 As they prepare for their upcoming trial, Special Counsel John Durham’s team has expanded to include a new member. After deputy special counsel Andrew DeFilippis left the team shortly before the trial of Russian national Igor Danchenko, Adam Small was brought on board to replace him.

His affiliation with the US Department of Justice is also highlighted. DeFilippis had been instrumental in the Danchenko case since his arrest in November, appearing in court, participating in virtual hearings, and filing legal documents prior to his dismissal.

Special Counsel John Durham just disclosed that Igor Danchenko not only worked with Christopher Steele to develop the Russian collusion claims for the Clinton campaign but he later was a paid informant for the FBI. https://t.co/5tb8aRxaj6

Five counts of giving false statements to the FBI were filed against Danchenko last year. According to Durham, the criticism was leveled at the data that Danchenko had contributed to the dossier. The Justice Department’s investigation team found that Danchenko eventually discredited Steele’s bogus assertions of a “well-developed conspiracy” between the Russian government and former President Donald Trump.

Durham asked the court to issue 30 subpoenas for potential witness testimony in a motion made last month, with the trial set to begin on October 11.

Analyst Igor Danchenko, born in Russia, was detained by federal officers last year as part of the Durham investigative process. Danchenko was a primary source for the unconfirmed Steele dossier, which claimed ties between Donald Trump’s campaign and Russia.

According to a recent article in the New York Post, Durham’s inquiry may be wrapped up before the year’s end.

“Russiagate special counsel John Durham is in the home stretch. His grand jury wrapped up work last week, apparently with no new indictments on the horizon. Attorney General Merrick Garland expects to receive his final report by the end of the year. And Durham is gearing up for his last trial: the prosecution of Igor Danchenko, the principal source for the discredited Steele dossier,” the NewYork Post reported.

“That last one should be grabbing our attention. We know that the so-called dossier compiled by former British spy Christopher Steele was a Clinton campaign production. It is one of the great dirty tricks in modern political history: The 2016 Democratic presidential campaign colluded with the incumbent Democratic administration’s law enforcement and intelligence apparatus to portray their partisan opposition, Donald Trump, as a Kremlin mole, then made the smear stick to the point of forcing Trump to govern for over two years under the cloud of a special-counsel investigation,” the NY Post added.

According to the New York Post, “this enterprise included substantial reliance by the FBI on the bogus Steele dossier in obtaining spying authorization from the Foreign Intelligence Surveillance Court (FISC) — on sworn representations that the bureau believed Trump was in a “conspiracy of cooperation” with Vladimir Putin’s anti-American regime.” “This fever dream was mostly inspired by Danchenko, who was previously unknown to Steele. Five counts of lying to the FBI were charged against him by Durham last year. However, that’s only the beginning. Durham submitted a stunning court document last week detailing the FBI’s decision to hire Danchenko as an informant and pay him for over three years, from March 2017 to October 2020.”

However, it is not the worst of it.

The FBI received evidence suggesting that Danchenko himself might have been a Russian asset. Yet, it used unconfirmed material from Steele and Danchenko to imply to a court that the American president might be a Russian asset.

“That was laid forth in a new filing in the case against Danchenko last week in the federal court in Virginia. According to the prosecution, the FBI conducted counterintelligence operations targeting Danchenko between 2009 and 2011, ” according to the Post.

Source
FBI’s Involvement Might Be EXPOSED As Durham’s Investigation Comes To A Conclusion is written by Abdul for trendingpolitics.com