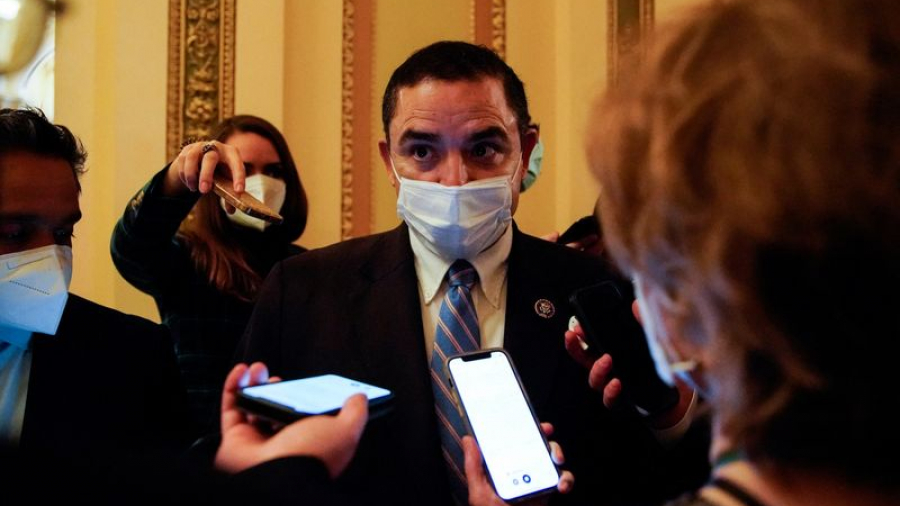 FBI agents on Wednesday searched the home in Texas of prominent Democratic Representative Henry Cuellar, media reported, with the bureau confirming it had conducted “court-authorized law enforcement activity” in the area.

Cuellar said in a statement that he “will fully cooperate in any investigation. He is committed to ensuring that justice and the law are upheld.”

His office did not answer questions about the reason for the search.

The Federal Bureau of Investigation said it was present in the “vicinity of Windridge Drive and Estate Drive in Laredo conducting court-authorized law enforcement activity. The FBI cannot provide further comment on an ongoing investigation.”

Texas news site myrgv.com reported that more than a dozen agents visited Cuellar’s home in Laredo, near the Mexican border, and were seen taking “cases and other items” from his home.

Cuellar, one of the most conservative Democrats in the House of Representatives, represents a Texas district that hugs the banks of the Rio Grande River, just opposite Mexico. He is facing a primary challenge from Jessica Cisneros, an immigration attorney.