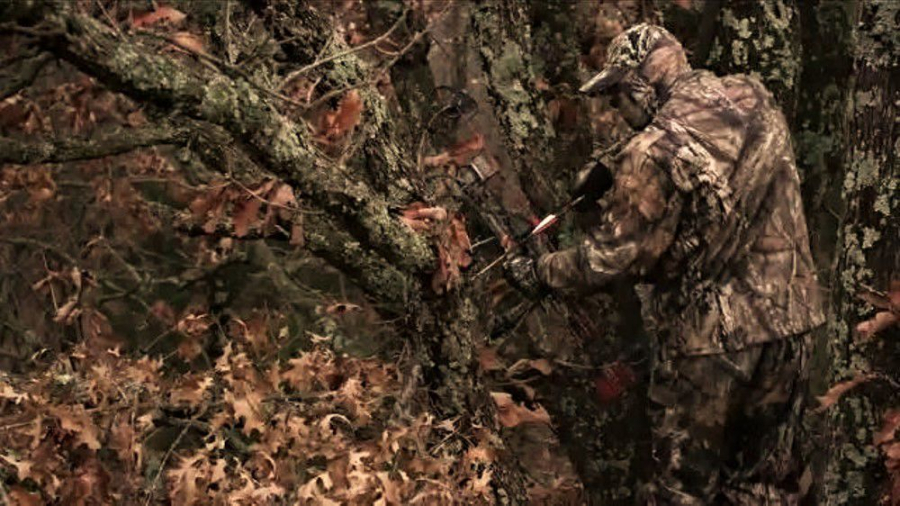 Considering certain factors to consider before camouflaging will help you bug out successfully if you ever have to go discreet. Remember that there is no guarantee to your bug-out plan, no matter how infallible it may appear when setting it up. There’s always factor X lurking somewhere close. So, you may eventually have to sneak away from your current location.

6 Factors to Consider Before Camouflaging

Moving undetected takes a lot of practice & field experience. Blending in requires the purchase of certain gear, but before you start placing your orders, you must first know the basics of camouflage. Here we go.

The shape is the fundamental basis for recognizing a creature or object, whether in the urban environment or wilderness. For example, suppose you see a person at a considerable distance. In that case, it may not be easy to identify their identity, but you would certainly be able to tell the gender or type of person you’re dealing with using the shape.

Although you’ve had no reason to take note of them before now, every object has its differentiating shape. Nonetheless, your brain is conversant with these shapes and can easily see if you have to identify an object. However, note that your brain can be confused and give you a wrong description, perhaps due to a lack of previous knowledge or the situation you’re in.

When bugging out, it is advisable to be familiar with the area’s shapes, so you can use them as hiding spots. If you’re able to blend your shape with the common shapes in an environment, you’ll hardly be spotted by unsuspecting passersby, just as you wouldn’t if the reverse was the case.

To begin with, there are two classifications of shadow, which are deep & cast.

A deep shadow is the darker shade caused when a solid object blocks the passage of light in a particular place. For example, if you build a shelter in a place where there’s a lot of bush, it will hardly have a shadow if looked at directly. But if you move against the sun, you’ll realize that the shelter is blocking light from reaching certain trees, depending on the sun’s position. This shadow type is also easily observed from the top.

On the other hand, a cast shadow is a casual shadow caused by the usual depiction of a shape in sunlight. It is easy to notice. An area with mainly cast shadows (for instance, a place with tall woods only) will be much difficult to move through if you’re camouflaging, but so is it difficult for anyone to lurk around you without you noticing.

You have to take note of the lights and shadow classes when camouflaging. When in an urban environment, there are tons of reasons why remaining in the shadows will be highly difficult.

Shine is commonly ignored, despite that we are familiar with it — to an extent at least. It refers to the reflection of light on an object (particularly a shiny one) and is amazingly easy to create. Shine is an effective way to send signals when stranded in the wild.

However, when camouflaging, make sure to get rid of all items that may cause the sun to reflect on you. This could be glass, aluminum foil, or latex clothing. Other items, such as rifle scopes, binoculars, knife blades & water canteen should also be discarded or well kept (for future use). Bright clothes should also be avoided.

You have to pay good attention to your silhouette or that of others because it can easily disrupt your camouflage plans. Your silhouette is your dark outline or shape casted against a light (bright) background. For instance, a person standing on a fence will be silhouetted against the sky, which will easily be noticed. Such a shape is easy to pick out during night time.

Your silhouette can also be created against reflective backgrounds like a snowfield or body of water. The keynote to avoiding silhouette impressions while camouflaging is to keep your body as close as possible to the ground.

The surface of the objects on you or your environment is a crucial consideration to make when camouflaging. A solid item’s texture and size play a relevant role if you need to keep it hidden or inconspicuous in the environment. Logic & common sense indicate that an object’s surface determines how easy or difficult it is to be detected. And while the surface or an object cannot be altered, you can always prevent the surface from reflecting against any light.

For example, when setting up a camp with reflective properties, position it under a cacophony or trees & avoid putting on any light (except if necessary & even this has to be very controlled). If there’s no canopy of trees for cover, you can use a tarp (as it doesn’t reflect), and you can even use leaves & grasses from the environment to shield the tarp.

The same rules are to be followed when bugging out. Do not assume a standing stance in an environment where you should crawl. Cover the surface of objects you carry carefully.

This is apparent, isn’t it? But it can be difficult to prepare adequately for. Sound is easily transported (whether sharp or dull), and trust an expert tracker to pick your position using it.

The rule of thumb here is to keep sounds as low as possible, only communicating when necessary, although this depends on your environment, of course. Common sounds that tend to give you away while camouflaging are conversations, radio noise, gear clanging, footsteps, fabric against fabric, gunshots & animal cries.

By animal cries, I do not refer to only your pets, but also the sounds of other animals that notice you. It is usual for some birds to chirp when they identify humans, which can easily be noticed by an attentive person.

Concluding The Factors to Consider When Camouflaging

There are even more crucial factors to consider when camouflaging, particularly smell & movement. You have to smell as the people of a place do or as the forest does. Never wear perfume unless the people you’re escaping use the same. Your movements have to be similar to those of others too. If the people have a specific mode of movement, ensure to keep to it. Keep in mind that the slightest mistake can give you away when camouflaging, so be well prepared & extremely careful.