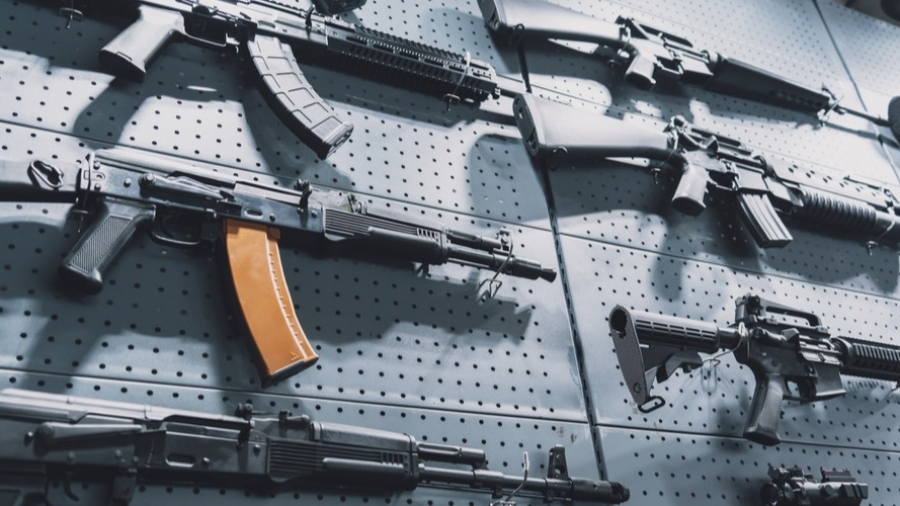 The Indian River County School District in Florida has added an AR-15 to each school so that students returning to school in the fall will have access to rifles in the event of an attack.

Parents want to drop their kids off at school and be assured they are safe. pic.twitter.com/0ngzyZXqAp

WFLA reports that Indian River County Sheriff Eric Flowers stated– “If they’re coming at us with an AR-15, we’re going to return with the same or greater firepower.”

Flowers told CBS 12 News that having AR-15s on campus saves time in the event of an attack by preventing resource officers from running out to their cars to retrieve a rifle.

Flowers stated, “If something were to happen during [the school day], they would have ready access to that AR-15 and their shield to be able to respond immediately.”

Brevard County Sheriff Wayne Ivey announced last week that officers in county schools will carry long guns and will be prepared to “meet violence with violence” and win the day in case of a school attack.