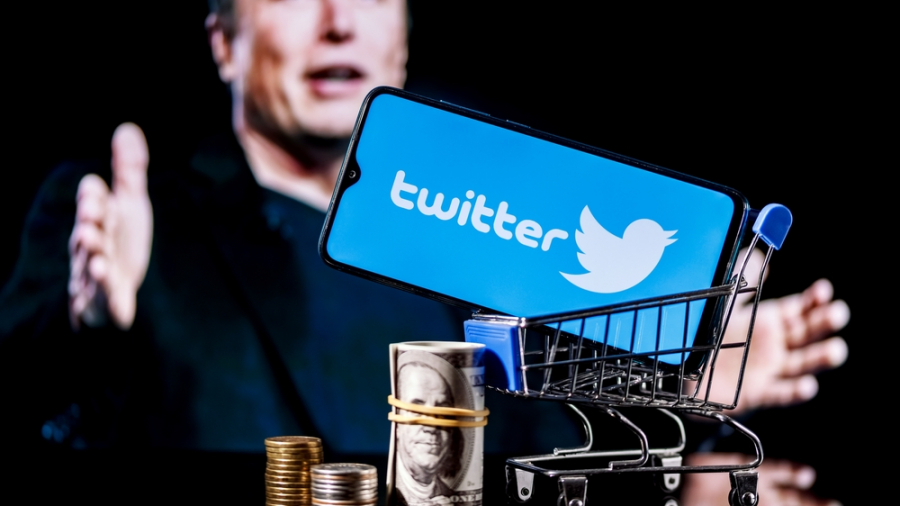 On Wednesday, the EU threatened to ban Twitter if Elon Musk fails to enact strict policing on the social media site. The EU still has not banned the Chinese app Tik Tok.

The threat came from digital rules commissioner Thierry Breton during a video meeting with Musk.

According to a source, Breton said that Musk must adhere to their rules and expressed their distaste for his approach of reinstating banned accounts.

Breton told Musk he must adhere to a checklist of rules, including ditching an “arbitrary” approach to reinstating banned users, pursuing disinformation “aggressively,” and agreeing to an “extensive independent audit” of the platform by next year.

Musk was warned that unless he stuck to those rules, Twitter risked infringing the EU’s new Digital Services Act, a landmark law that sets the global standard for how Big Tech must police content on the internet. Breton reiterated that the law meant if in breach, Twitter could face a Europe-wide ban or fines of up to 6 percent of global turnover.

Twitter’s owner said repeatedly that he thought that the DSA was “very sensible,” according to people briefed on the conversation, adding that he had read the legislation and thought it should be applied everywhere in the world.

However, the EU’s proposed measures appear to be a direct response to the approach that Musk, a self-declared “free speech absolutist,” has taken to moderation, arguing that he would allow all speech on the platform as long as it was legal, although “negative/hate speech” will be “deboosted.”

Musk, who was not immediately available for comment, has previously said Twitter would adhere to all relevant laws.

Breton also called on Musk to also apply strict rules when it comes to advertising, including a ban on targeting children or users based on sensitive information, including religious and political beliefs. These measures are in line with the EU’s new digital rules that will be applied from the start of next year.

The EU also wants Twitter to commit to an audit by the summer of next year, when the company must hand over information, such as the number of active users and banned accounts.

Read my reaction below:

JUST IN: The EU has threatened to ban Twitter unless they enact strict and harsh policing on the social media site.

The EU is quickly turning into the Chinese Communist Party.

MORE – EU Commissioner Thierry Breton told Musk he must ditch an “arbitrary” approach to reinstate banned users, pursue “disinformation aggressively,” and agree to an “extensive audit” of the platform.

Source
EU Threatens to Ban Twitter Unless Musk Brings Back Strict Policing is written by Collin Rugg for trendingpolitics.com