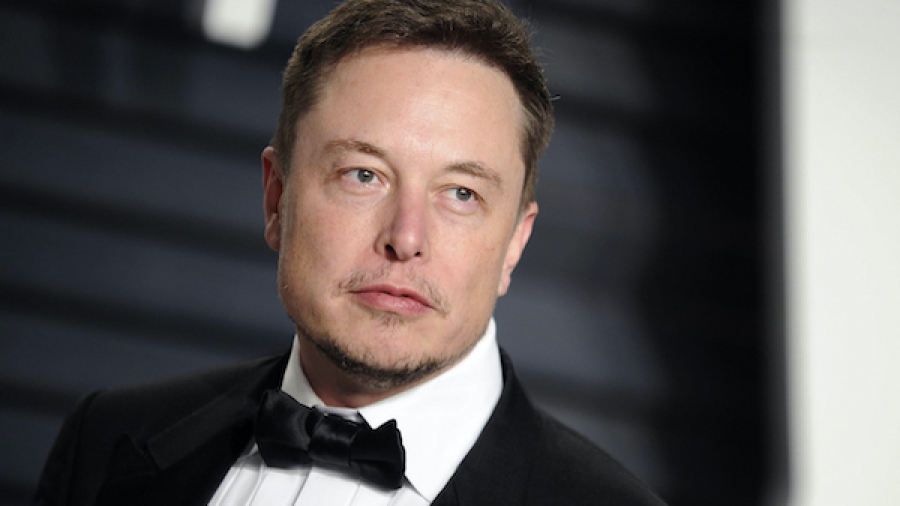 Despite Twitter’s Board of Directors’ obvious reluctance to sell to Musk and limit the opportunity for censoring speech dangerous to the regime and the heartburn induced in the hearts of many by Elon’s “moving on” tweet on Sunday, apparently Musk and Twitter are close to reaching a deal that could be announced as soon as today!

News on that comes from an anonymous (of course) person speaking to Bloomberg. According to that supposed source, Musk and Twitter are reaching an end in negotiations about the $43 billion sale. As Bloomberg puts it:

Twitter Inc. is in the final stretch of negotiations about a $43 billion sale to Elon Musk that could rank as one of the biggest-ever leveraged buyouts of a listed company, people with knowledge of the matter said.

The social media company is working to hammer out terms of a transaction and could reach an agreement as soon as Monday if negotiations go smoothly, according to the people, who asked not to be identified because the information is private. Musk is lining up partners for the acquisition and continues to speak to potential co-investors, one of the people said.

The same report does also add that representatives for neither Musk nor Twitter were willing to speak about the results of negotiations and added that “The situation is fluid, and talks could drag on longer or fall apart, the people said.”

Further, Bloomberg notes that Twitter started warming up to Musk’s offer after it was revealed that the funding package he put together for it included support and funding from Morgan Stanley.

Though the report doesn’t say why, that’s potentially because it felt the bank was serious and weighty enough to keep the eccentric billionaire on track and because its involvement showed the offer was serious rather than a joke or stunt.

Adding more details to the reporting on the state of negotiations, the New York Times, in its article on the subject, noted that (emphasis ours):

Twitter’s board was negotiating with Mr. Musk into the early hours of Monday over his unsolicited bid to buy the company, after he began lining up $46.5 billion in financing for the offer last week, said the people, who spoke on the condition of anonymity because they were not authorized to discuss confidential information. The two sides were discussing details including a timeline to close any potential deal and any fees that would be paid if an agreement were signed and then fell apart, they said.

If Bloomberg and the New York Times are right in their reporting, it’s time to break out the popcorn. Leftists lost it when this still could have been a joke or something that wasn’t going to happen; now they’ll really lose it if Twitter does decide to sell.

Source
Elon To Succeed? Report Comes Out that Elon and Twitter are Close to a Deal is written by Will for trendingpolitics.com