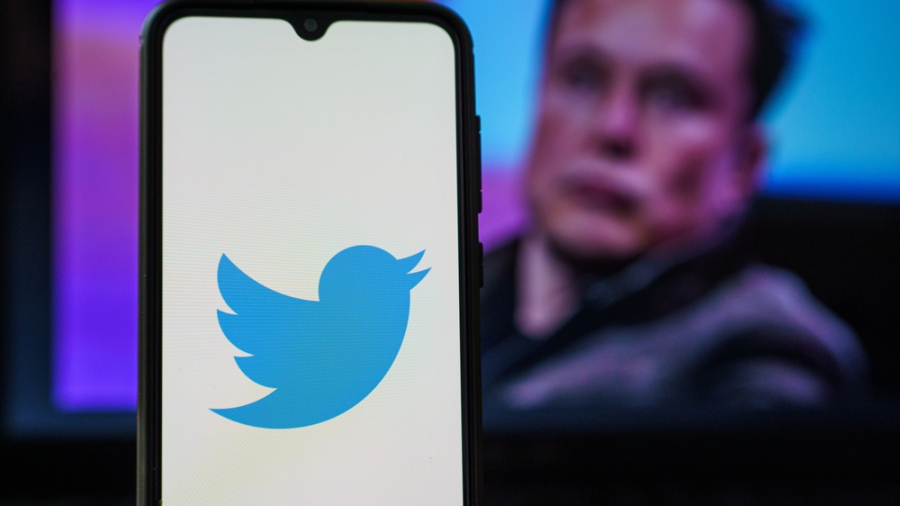 On Monday, Twitter owner Elon Musk blasted Apple in a series of tweets after the tech giant suspended almost all advertisements on Twitter.

“Apple has mostly stopped advertising on Twitter. Do they hate free speech in America?” the Tesla CEO asked.

Musk then took a more aggressive stance against Apple when he followed up with a poll.

“Apple should publish all censorship actions it has taken that affect its customers,” he asked.

Elon Musk will create a phone. It’s not a matter of if but when.

He has the best engineers in the world and has thousands a satellites above your head right now.

Apple knows this which is why they will begin retaliating. Watch.

In a tweet on Friday afternoon, Musk suggested that he would be forced to produce an “alternative” phone if Apple and Android decide to take Twitter off of their app stores.

“If Apple & Google boot Twitter from their app stores, @elonmusk should produce his own smartphone,” tweeted Liz Wheeler. “Half the country would happily ditch the biased, snooping iPhone & Android. The man builds rockets to Mars, a silly little smartphone should be easy, right?”

Musk responded three hours later, tweeting: “I certainly hope it does not come to that, but, yes, if there is no other choice, I will make an alternative phone.”

I certainly hope it does not come to that, but, yes, if there is no other choice, I will make an alternative phone

The statement from Musk comes after speculation continues to swirl that Apple is considering taking Twitter off of the App Store after Musk reinstated many popular conservative Twitter accounts.

“App store fees are obviously too high due to the iOS/Android duopoly,” Musk previously tweeted. “It is a hidden 30% tax on the Internet.”

One of the biggest risks to Musk’s vision for “Twitter 2.0” is the possibility that his changes violate Apple or Google’s rules in a way that slows down the company or even gets its software booted from app stores.

Over the weekend, Phil Schiller, the former head Apple marketing executive who still oversees the App Store, apparently deleted his widely-followed Twitter account with hundreds of thousands of followers.

Source
Elon Musk Says Apple Has Suspended Most Advertising on Twitter, Hints Towards Taking Action is written by Collin Rugg for trendingpolitics.com