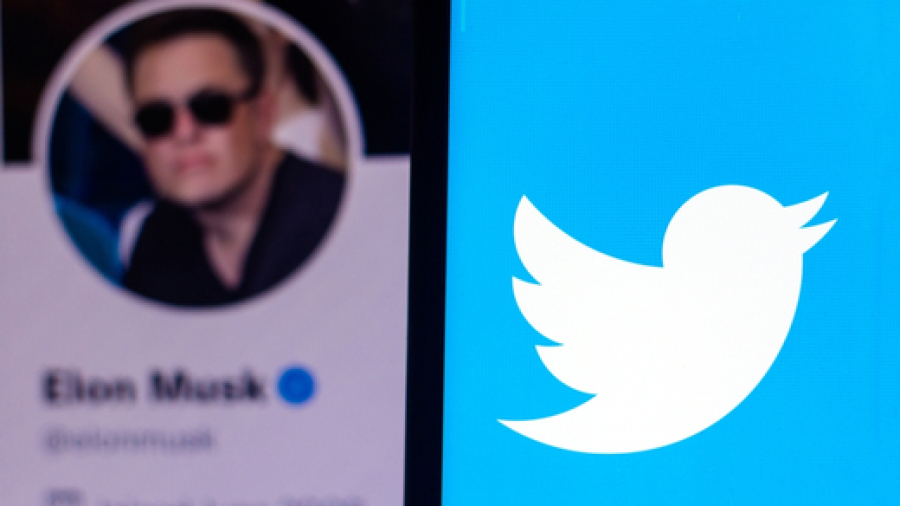 Elon Musk just continues to make himself look like a pretty awesome guy, as he pressed Twitter about why they are allowing the Libs of TikTok account to receive death threats and seemingly doing nothing about it.

For those who might now be up to speed, Libs of TikTok is an account on social media platform Twitter that takes strange, and often times disturbing, videos and events from liberal activists, and shares them with the world, often with a comedic bent, but not always, in order to expose the darkness of the political left to the rest of the country.

However, according to a report from The Post Millennial, she’s faced a ton of harassment thanks in large part to propagandists in the mainstream media accusing her account of “inciting violence” against individuals in the LGBTQ+ community.

How many more letters are we going to add to that monstrosity? I wasted nearly a decade of my life trying to type that out. Give it a rest already.

“The threats of violence and harassment came after a Media Matters employee and other left-wing journalists began a Twitter campaign to get Libs of TikTok permanently removed from the platform for their content, claiming the account was going to be responsible for the death of LGBTQ+ individuals,” the Post Millennial reported.

The woman behind the Libs of TikTok account put up a post about the threats she has been getting, saying, “I have now received about a dozen death threats after radical leftists accused me of being a domestic terrorist extremist. Twitter has not removed any of the accounts of those who sent the threats.”

Her post caught the attention of Elon Musk whose deal to purchase Twitter was finally approved. He then posted, “[email protected]”

Journalist Ian Miles Cheong responded to Musk’s tweet with one of his own, saying, “On a just platform, everyone would be treated equally. As it is, you can be banned for merely criticizing (not even threatening) woke progressives, but they can send conservatives death threats without any repercussions.”

“A platform cannot be considered inclusive or fair if it is biased against half the country,” Musk went on to say in a response to Cheong.https://twitter.com/elonmusk/status/1536555363453095937?ref_src=twsrc%5Etfw%7Ctwcamp%5Etweetembed%7Ctwterm%5E1536555363453095937%7Ctwgr%5E%7Ctwcon%5Es1_c10&ref_url=https%3A%2F%2Fthepostmillennial.com%2Felon-musk-questions-why-twitter-allows-death-threats-against-libs-of-tiktok

“Musk’s involvement comes after a number of prominent figures reached out to him regarding the harassment of Libs of TikTok, and Libs of TikTok leaking internal Twitter communications showing Twitter employees discussing the potential ban of their account,” the PM report said.

The report continued, “The communications leaked by Libs of TikTok showed a variety of concerning dialogue between Twitter employees discussing the ban, with one employee stating, ‘We successfully de-platformed Trump, I don’t think de-platforming Libs of TikTok will cause a mass exodus.’”

Jack Posobiec just so happened to take notice of the weightiness of both the leak and the involvement of Musk, tweeting, “As far as I know [Libs of TikTok] is one of the first people to ever leak actual internal comms from within Twitter. And now she is talking to [Elon Musk]. Things just got a whole lot more interesting.”

And now she is talking to @ElonMusk

It will be interesting to see what Musk will do to help rectify these kind of situations in the future as he takes the helm of Twitter. It’s not that conservatives want the platform to favor them. We just want things to be fair and balanced for all users, regardless of what side of the political spectrum someone is on.

Source
Elon Musk Asks Twitter Critical Question About Death Threats Against Libs Of TikTok is written by michael for trendingpolitics.com