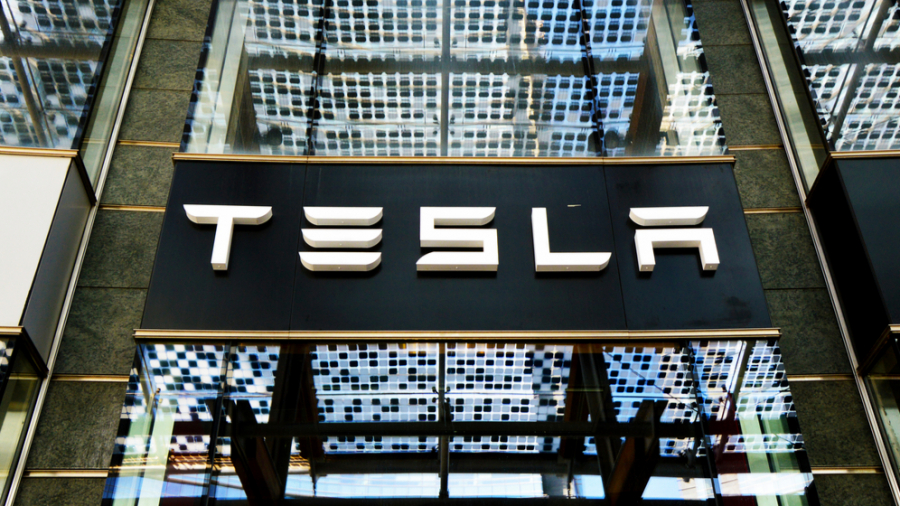 With the news of the United States possibly banning Russian oil, the price of oil has recently experienced a spike, likely due to both the Russian-Ukraine conflict currently happening and with the Biden administration’s “climate change” war against fossil fuels.

For this, the likely solution is to encourage fossil fuel production in the West, but this is something that Pres. Joe Biden’s administration is seemingly unwilling to do, despite how obvious the need for it is.

Elon Musk, however, called out the obvious in a series of Twitter posts on Friday.

He admitted that his statement can negatively impact Tesla, one of the companies he’s famous for, but he said sustainable energy solutions simply cannot react instantaneously to make up for Russian oil & gas exports”

The Russian Federation’s oil production ranks third in the world. It makes up for 11% of global production, as per data from the United States Energy Information Administration. The only countries that produce more oil are the United States, which produces 20% of global supply, and Saudi Arabia at 12%. Meanwhile, for natural gas, Russia is the second-largest producer just behind the U.S.

Musk is not the only one calling for the country to produce more Oil. Republican Senator Marco Rubio shared the same sentiments. He said: “What I’d like to hear, I won’t hear, and that is the president announcing that America is going to get back into the business of aggressively producing oil and natural gas and exporting it as well … and that we’re going to do that in conjunction with a gradual reduction and ultimate elimination of imports of Russian oil”