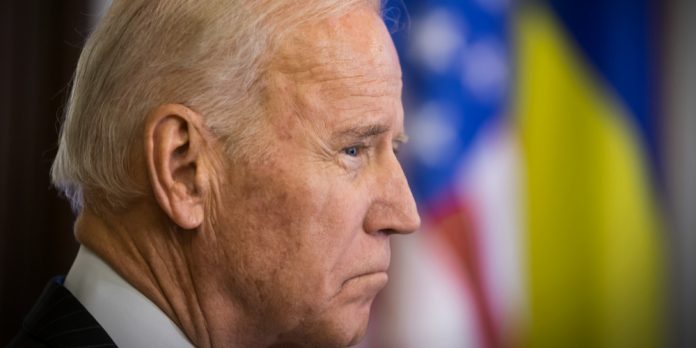 According to poll results released Monday, the US economy is gripped by severe pessimism. Americans are reporting the highest level of dissatisfaction with their financial situation in at least half a century.

According to a Wall Street Journal-NORC poll, 83 percent of Americans consider the economy to be poor or not so good. Only 1% of people say the economy is “excellent.”

The poll’s findings indicate how much inflation has harmed the US economy and Americans’ perceptions of their own financial well-being. The Consumer Price Index increased by the most in 40 years in March, and the rate of inflation in April was not far behind. On Friday, the government will release data for May’s price level.

Thirty-five percent are dissatisfied with their financial situation, the highest level of dissatisfaction since NORC began asking the question every few years beginning in 1972.

Lost Without A Compass? Do This

How To Siphon Gas In A Crisis