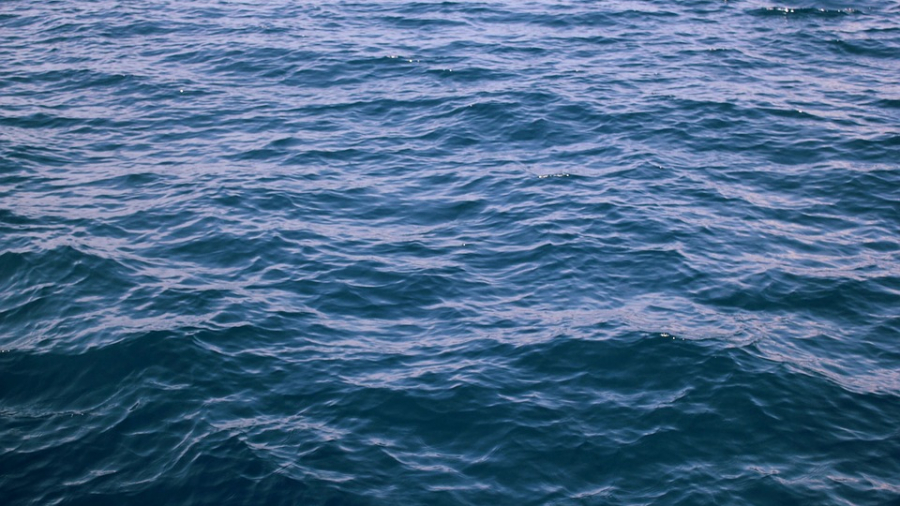 Few people know that you can drink seawater with this DIY survival tool. And it seems like nobody needs this information more than our friends down in Texas and the Eastern Seaboard.

These locations have really gotten the brunt of it lately when it comes to natural disasters. Millions of people have been finding themselves needing to rebuild their homes, towns, and cities after the rains and ocean waters have swept through.

One of the worst parts about the flooding in these locations is that the water leftover isn’t drinkable. And this is a real problem, since almost all of the victims of these hurricanes have been left without any edible food or drinkable water.

Luckily, there is a way to make any amount of seawater drinkable. In fact, this survival tool is so good at its job, it can even make the dirtiest water on the planet safe to drink.

Better yet, you can make this seawater distiller yourself, which can help you out in almost any survival situation.

Whether you’re the next victim of a hurricane or not, chances are you’re going to need to learn how to…

One of the best parts about this DIY survival tool is you can make it yourself, anywhere. And, if you’re one of the victims of the recent natural disasters (or know someone that is) you can utilize this information immediately. Within minutes, you’ll be able to extract fresh, drinkable water from salt water.

Here’s the instructions on how to make it from Survival Life:

Step 1: Set up the metal trays

Position the metal trays in such a way that the two bottles rest mouth to mouth. Cut a notch on one side of both trays, so the neck of the bottles can sit a little lower in the pan. Suspend one of the bottles over a heat source. For example, here a homemade rocket stove is shown.

Step 2: Fill the trays with sand

Secure the trays in place and fill them with sand. The sand will allow the trays to act more efficiently as the heat sinks. The first tray is for cooling one of the bottles, while the other tray evenly heats the other bottle, so it doesn’t shatter from too much heat on one side.

Press the bottles firmly into the sand to give them good thermal contact and allow for evenly distributed heat. Make sure the bottles meet up as steadily as possible to prevent water vapor from escaping. Fill up one bottle with just enough volume of seawater so it doesn’t spill when turned sideways.

As an additional measure to keep the cold half of this setup, wet the sand on the receiving bottle’s end to allow evaporative cooling to take place. You can cover the entire bottle with more wet sand or a wet towel as an alternative.

Step 5: Fire up the heat source

It’s time to fire up the heat source. The quantity of sand on the tray may delay the water from reaching its boiling point immediately. But once the sand is heated enough, it stays hot for a long time. As the water boils dry, simply refill it to continue with the distillation process as long as you want.

It’s time to test if your newly distilled water is good for hydration and no longer has a salty taste. You can do the same process all over again until you have a large enough water supply to keep everyone hydrated in a survival situation.

Now if you’re a visual learner, you’ll want to see how this DIY survival tool works from start to finish. Here’s a video explaining the entire process:

Now keep in mind that you may not have metal trays at the time you need to make this. Instead, you can substitute the trays with a pile of sand.

Simply bury one of the bottles at the top of the pile, ensuring the mouth of it is still sticking out. Then, build your fire on top of the mound.

Try out this DIY survival tool for yourself, and learn how to properly distill seawater. This can easily save your life in a survival situation! As we always say, Prepare Now, Survive Later!