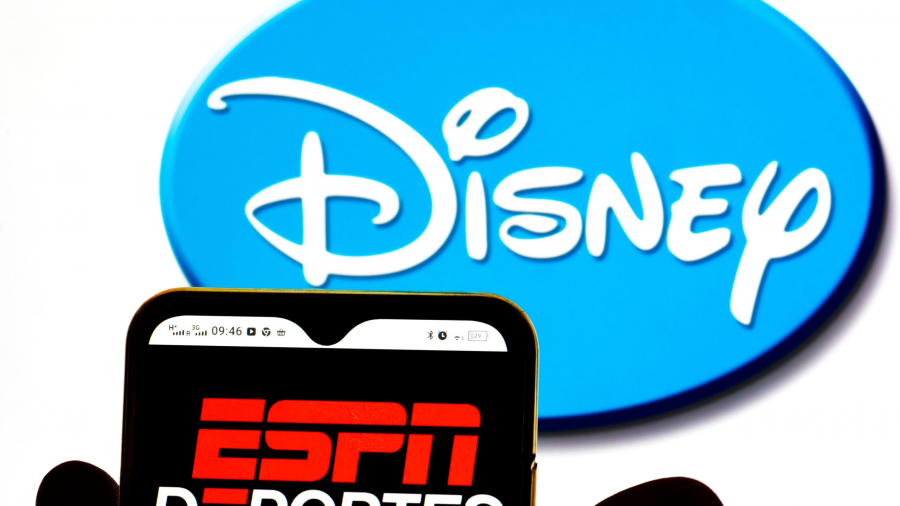 As cable television grew in popularity in the late 1970s, the first national sports network (ESPN) was launched during President Jimmy Carter’s last year in office (1979), followed by the first 24-hour cable news network (CNN) which went live in 1980.

ESPN grew quickly as it provided sports enthusiasts with information 24 hours a day.

Millions of Americans eventually subscribed to cable in order to watch ESPN’s Sports Center. In addition, they also enjoyed their interviews with famous athletes and endless hours of videos featuring famous sporting events.

As Disney started its slippery slope towards “wokeness”, the popular sports network also slowly moved away from its core business; sports to social justice, racism, and oh yes, some sports news too.

The problem on the business side for Disney, as they have drifted left, many of their long-term customers, those who do not want politics or social justice injected into entertainment, have been contacting their cable service providers to cancel Disney services, including ESPN, in protest.

This represented a 10% reduction in ESPN’s overall subscriber base with an average loss of nearly 22,000 people a day. The total decline is now over 100 million subscribers from just over a decade ago.

This will cost ESPN roughly a billion a year in recurring revenue across all ESPN network properties.

Things went off the rails at the sports network during former President Trump’s years in office. Several of their team developed what is referred to as Trump Derangement Syndrome, TDS, which led to an overall openness to attack white Americans, Trump supporters, and conservatives publicly.

For example, Star ESPN commentator Stephen A. Smith, who frequently crosses the line into racism, once claimed Tim Tebow’s return to the NFL was “white privilege.”

They recently rehired the outspoken, anti-Trump sports commentator Mark Jones, who has a history of nasty and appalling comments. For example, Jones publicly celebrated when 49ers linebacker Nick Bosa suffered a torn ACL. Jones suggested Bosa deserved the injury because he supports republicans.

He also once mocked UFC fighter, Colby Covington, after breaking his jaw because he’s a known conservative.

Jones reportedly used his platform to celebrate the death of legendary conservative radio talk show host Rush Limbaugh. After Limbaugh’s wife shared the tearful news that her husband had died of cancer, Jones published a series of tweets and told Limbaugh to “rot in hell.”

And in spite of all his racist & cruel comments, ESPN re-signed Jones in March.

Mark Jones shared “rot in hell” when Rush Limbaugh died, he celebrated a conservative player’s ACL tear, and lied about police on TV.

Yet @ESPN just re-signed and gave this creep a raise.

In addition to the wokeness driving their subscriber numbers down, ESPN users are also moving away from cable programming in general, via Outkick:

Let me explain the basic math here and show you the problems that are destined to arise for ESPN in future years.

First, let’s start with ESPN’s basic business — ESPN charges every ESPN subscriber around $10 a month in 2022 for a cable and satellite subscription across all ESPN cable properties, with the lion’s share of that cost coming from ESPN itself.

That $10 a month, multiplied by 12, means each and every single one of you reading this right now who has an ESPN subscription is paying the company roughly $120 a year. ESPN also gets money for ESPN2, ESPNU, and the SEC Network, but these are comparatively smaller ventures with much less revenue being produced than ESPN. (According to the most recent SNL Kagan estimates there are roughly 75 million ESPN2 subscribers, 54.9 million ESPNU subscribers and 51.2 million SEC Network subscribers.)

So, there you have it, ESPN went woke, losing their traditional customer, and is also going broke as millions more are cutting their cable service completely.

Who knows, if the sports news channel had not driven away from their customers by going woke, maybe things might not be so bad for Disney’s network’s shining star.